LeoVegas and Yggdrasil Gaming Team Up for New Game

It has finally arrived. Yggdrasil Gaming’s first collaboration has been launched. Co-produced with LeoVegas, the brand new slot will be exclusive to the online casino. The game, The Royal Family, is the first of the partnership. It is part of the LeoVegas Originals series.

The Royal Family is royally enjoyable 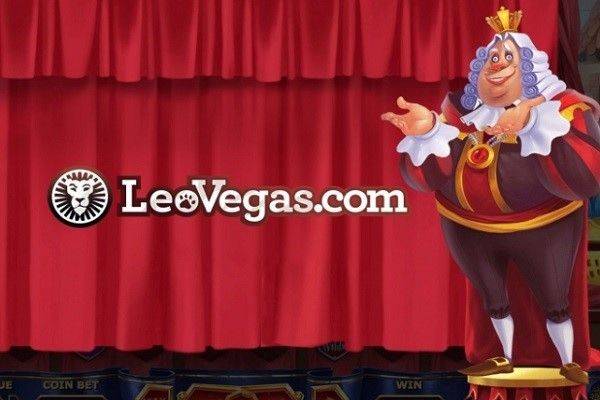 The game is mobile-friendly and filled with entertaining features. The graphics and artwork are superb, as you would expect from Yggdrasil. The slot itself consists of five reels, four rows and 25 paylines. It is loaded with exciting bonuses and special features.

Players in Canada and all over the world love free spin bonuses. So Yggdrasil pumped three different ways to free spins into the game! There are many ways to win in The Royal Family. The game features many wild bonuses, wild triggers and multipliers. You can also get your hands on instant wins.

LeoVegas Casino Director Karolina Pelc sees similarities between the two companies. She says that both LeoVegas and Yggdrasil value innovative products. This is why the partnership is naturally successful. It’s certainly off to a hot start with The Royal Family.

Along with The Royal Family, Yggdrasil has launched another title. Set to be a huge hit in Canada, Lucha Maniacs also available online. Yggdrasil casinos in Canada are already seeing players swarm to the new game. These include LeoVegas, Kaboo and Dunder.

The slot is full of color and animations. It also brings with it the opportunity to combine features. Like tag team wrestlers, you can create gigantic feature combos. Lucha Maniacs will, no doubt, become a cult classic among slot fans in Canada. It simply has all of the right elements to be entertaining and potentially very rewarding.

Yggdrasil Gaming ends April with two massive game releases. This will only better their firm standing as a favourite in Canada.

Check out the red-hot The Royal Family game at LeoVegas with this special welcome package!