The latest figures show the provincial monopoly recorded a 4.4% drop in revenue during the three-month period ended on June 30.

A low number of large jackpots cited as the main reason behind the poor results of Loto-Quebec’s lottery verticals, with revenue from this vertical also dropping by 11.6% when compared to the corresponding period of 2018. 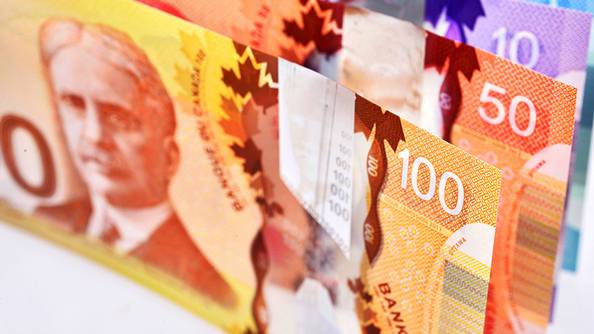 Commenting on the company’s most recent performance, Loto-Quebec president Lynne Roiter pointed out that only 32 MaxMillion prizes had been awarded during the quarter, which was a significant drop from the last year’s 199.

Despite the drop in revenue, the lottery vertical witnessed a rise in contribution from online sales, whose revenue went up by 7.1%.

Once again, gaming establishments – gaming terminals at bars included – accounted for the biggest portion of revenue, although falling by 0.6% from the previous year.

Land-based casinos operating in Quebec saw their revenue drop by 0.2% during the last quarter, as the monopoly’s two largest venues, in Montreal and Lac-Leamy generated less revenue. Casino de Charlevoix also ended the quarter with a decline in revenue, which fell by 11.4% year-on-year. The good news is Mont-Tremblant managed to improve its figures from 2018, reporting a rise in revenue at the end of the most recent period.

By far the biggest growth was recorded by Espacejeux.com website, whose revenue improved by 30.9% from Q1 2018-2019 to C$5.6 million. According to Roiter, the company’s Canadian online gaming offering witnessed a large number of new innovative products introduced during this period.


A Decline in Net Profit

Loiter added the gaming halls, bingo and Kinzo were growing, while several innovations had been deployed during the quarter in various sectors. These new changes also included the redesign of the company’s network bingo.

Lottery operating expenses dropped by nearly 17%, with casinos costs slightly going down. Operating expenses for gaming established fell by 10.7% to C$9.2 million, while depreciation costs went down to C$25.5 million,

Loto-Quebec recorded a net profit of C$337.4, which represents a drop of 6.2% from the first quarter of the previous fiscal year.