Another of the areas of industry that needs to be focused on is the lottery, which has been controversial in Canada since its inception. Indeed, there are claims that video lottery terminals (VLTs), and the lottery both promote problem gambling. Atlantic Lottery Corp. has had to face lawsuits pertaining to its video lottery terminal machines already, and the spotlight remains on the company. 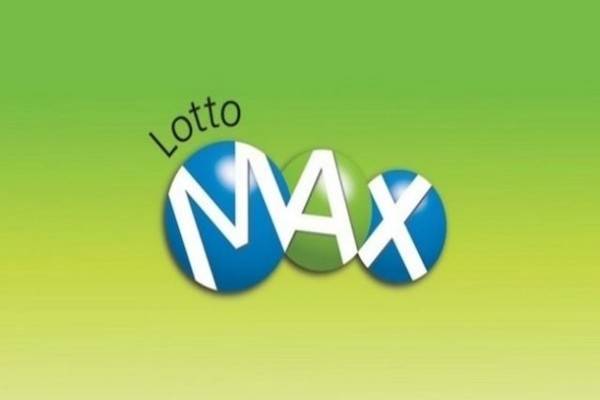 New recently broke that Lotto MAX is ringing wholesale changes to its game, and this has led to a new promotional campaign from Atlantic Lottery Corp. that is polarizing opinion. The Lotto MAX game is one that has helped raise millions for the country, but many believe it can result in gambling addiction and problems further down the line. The new marketing campaign wheeled out across Labrador and Newfoundland, has certainly raised some eyebrows.

The new Tuesday and Friday draws are to be marketed with 100 free parking spaces provided by the St. Johns council. The jackpot will increase by C$10 million to a whopping C$70 million, and additional balls will be added. This is something that is sure to appeal to locals who love video lottery terminals and scratch tickets.

This is not the first example of Lotto MAX making its way into public consciousness. Back in April, one lucky punter scooped an amazing jackpot total of C$55 million! Having restructured and revamped its lottery games, Lotto MAX has remained one of the best and most popular choices for players across British Columbia, and beyond. In fact, reports have suggested that residents of Newfoundland and Labrador love playing the lottery more than any other province, and this is perhaps what has led to such changes, and an increase in demand for better lottery games.

Of course, there will always be concerns about problem gambling, and how much the lottery can have an influence on that, but it is also clear that it can be highly lucrative for provinces as well, so this is something that clearly appeals to players, and the local government. With players spending north of C$250 million on the lottery last year alone, this is not a revenue stream the government is going to want to lose, no matter the issues with problem gambling. Let’s hope that rulings come in that will help to temper problem gambling, while also allowing the province to benefit from the revenue it generates.