Luminosity Gaming, Canada’s largest e-sports organization, has teamed up with Big Digital and started what is anticipated to be successful cooperation by setting up an interactive gaming project on recently held Bud Light Dreams Festival (June 29 – June 30).

Luminosity was perfectly in-sync with the innovative and artistic spirit of the Bud Light Dreams, providing the visitors with a mobile tour of the interactive touchscreen gameplay experience. 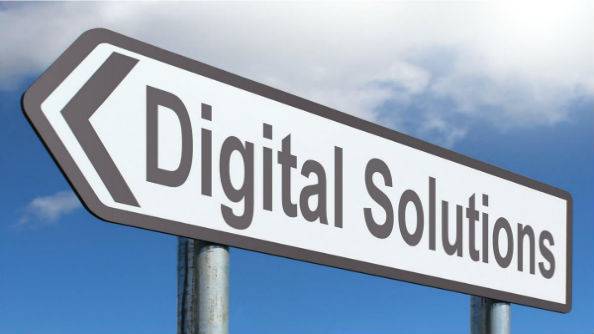 The Intersection of Art and Gaming

Founder and President of Luminosity, Steve Maida, has shed some light on the nature of the collaboration, reflecting on the “intersection of fans between the worlds of gaming and music”. The mission of Luminosity is to merge the two realms together and, according to Maida, the response was even better than expected. The two companies are currently building products and programs which will allow brand partners to reach out and connect with Luminosity’s target audience.

The co-founder of Big Digital has stated that the initial intention was to expose e-sports culture to wider demographic groups. And what better way to do that than by providing a flexible and customizable platform with digital technology, LED screens, Luminosity gaming content, and interaction between the users via Wi-Fi network.

Luminosity Gaming is a Canadian e-sports organization based in Toronto and founded by Steve Maida in 2015. Luminosity teams compete in numerous multiplayer online games, including World of Warcraft, Call of Duty, and Counter-Strike: Global Offensive.

As of April 2019, Grammy-nominated Tory Lanez has become one of Luminosity’s owners and global ambassador of the franchise.

Over the years, Luminosity has branched out, forming business relationships with Universal Music Canada, Scufgaming, Twitch, and Meta Threads. In May this year, it was announced that Luminosity was about to merge with Enthusiast Gaming, digital media company launched in 2014.