The “underdog” has taken the sports community by surprise once again, beating the odds and adding gold to the previously won silver and bronze medals at the same event.

The hero who took the swimming world by storm is none other than Margaret Maggie MacNeil, a 19-year old from London, Ontario, who left behind the world recorder and Swedish champion, Sarah Sjostrom. 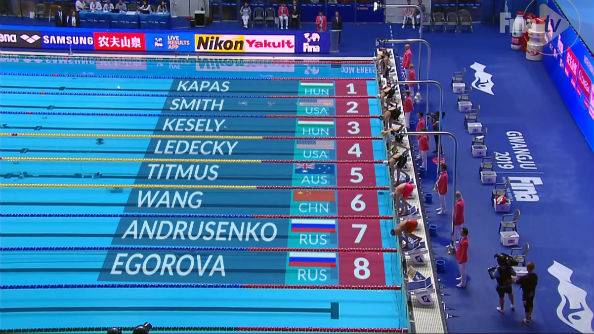 While everyone was certain of Sjostrom’s triumph, MacNeil was the one to shine at the World Championships in South Korea. The Canadian teen has set quite a bar for the country’s future generations of swimmers, being the one who won Canada’s first gold medal in world aquatic championships.  The task was not easy, and everyone’s money was on Sjostrom, who was a quadruple WC winner, aiming at the fifth title.

With ten fastest performances in the event, Sjostrom seemed beyond competition, especially having in mind that she managed to break the world record in 100 meters butterfly. Sjostrom has joined the swimmers’ hall of fame when she climbed to the top of all-time 25, setting the new long course record.

She had outdone herself in August 2016, when she swam the distance in only 55.48 seconds and although MacNeil is yet to break the record, defeating a prodigy like Sjostrom arguably carries equal weight.

The Rise of New Champions

MacNeil’s triumph was not the only stunner of the event, and many believe that the Australian swimmer’s success in the 400 freestyle was somewhat of a premonition. The victory of Ariarne Titmus, who won gold for the Down Under, was quite unexpected, having in mind that Kathleen Katie Ledecky, American Olympic gold medalist and multiple world champion, was in the race.

Marking the first international defeat of her career, Ledecky was shaken to her core, but ready to resume her position and get back in the game, confirmed her coach Greg Meehan. 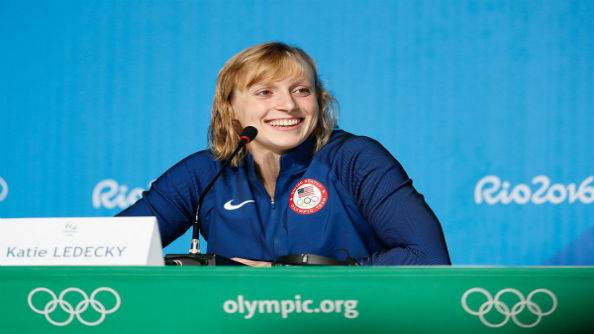 The gods were clearly not favoring the reigning champions at this event, which almost served as a portal for new hopes of the sport. It remains to be seen if this is an end of an era and a beginning of the new epoch for the world of competitive swimming. Thanks to MacNeil, Canada now holds a total of 6 Gwangju 2019 World Aquatic Championships: