To mark a tremendous start to 2018, Microgaming made a huge announcement. In the first four months of 2018, Mega Moolah has paid out A LOT. The progressive slot game has seen its mega jackpot won a whopping five times so far in 2018. Best of all, two of those winners were from Canada!

The Mega Moolah slot continues to increase in popularity with each jackpot won. It now boasts 46 mega winners since its launch. 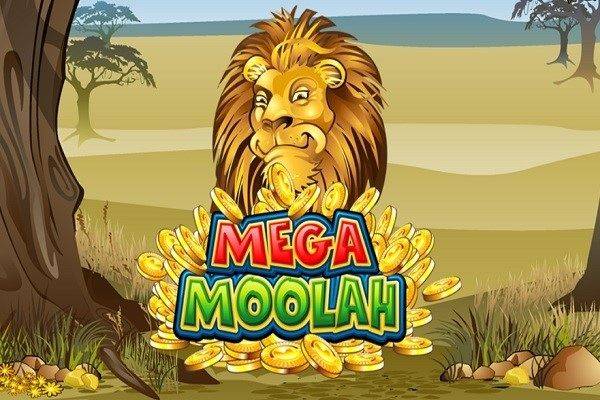 For a progressive jackpot, five winners in four months is a phenomenal achievement. Two wins have been paid out in British pounds, one in US dollars and two in Canadian dollars. The five combine for a total win of around $28.9 million.

It all started on January 14 with a $3.6 million winner in Canada. Then, just in the nick of time, February 27 crowned a new millionaire. The late win kept Mega Moolah’s win-streak alive. It was won at one of our top-rated online casinos in Canada, Royal Vegas. This marked the occasion when a Canadian player won $7.5 million.

The next win came soon after. Just nine days later, on March 8, a player in the UK won. They claimed the equivalent of $7.6 million.

But possibly, the game’s most impressive month to date came in April. On April 19, US$5.7 million was won. This was a great win and continued Mega Moolah’s streak. Less than 24 hours later, the jackpot was won again! This time, the equivalent of $2.9 million went to a Brit. Two wins in 24 hours is simply phenomenal.

David Reynolds, Games Publisher at Microgaming, is happy to see so many winners. He says that 2018 is shaping up to be a huge year for the progressive network. Reynolds added that they are proud to offer one of the largest progressive jackpots in the industry.

Microgaming moving into May

Microgaming is undoubtedly expecting another Mega Moolah winner in May. A winner this month would continue a 15-month streak of mega jackpots.

But it’s not just another jackpot winner for fans to look forward to. In May, Microgaming has two huge new releases hitting online casinos. Out now at Super Lenny is the latest game, Temple of Tut. Players join explorers into the depths of an Egyptian tomb to find riches.

Then, on May 31, Amazing Aztecs launches. The 243-ways game boasts the giant re-spin feature. This should prove very popular with players in Canada.

The continued mega wins on Mega Moolah is one of the reasons why Microgaming is so popular. It helps to keep the best Microgaming casinos in Canada very popular too!

Get bonus money for the best Microgaming games at Spin Palace today!