In Canada, one of the most famous games is Mega Moolah. The Microgaming progressive jackpot game seeds at 1 million. So, regardless of when it was last won, a jackpot winner will become a millionaire. Present at the best Microgaming casinos in Canada, Mega Moolah is always very popular.

Now, it gets to increase its fame by paying out a huge sum of cash. Uncharacteristically, it had been quite a long time since the jackpot had been triggered. But, on June 24, one lucky spinner landed the 8.3 million jackpot. The only question that remains is: did a player in Canada win the mega jackpot?

Another winner from Canada? 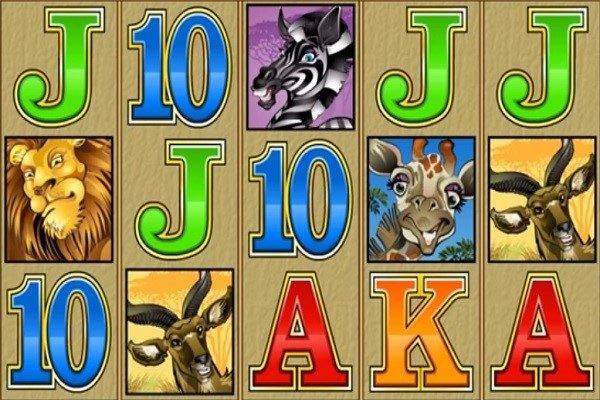 However, the win brought up more questions than answers. Due to the amount won and the reset value, a player from one of two nations could have won. The game pays out the value showing in the local currency. So, in places like the UK, the game will reset to a higher value when won elsewhere in the world. As it reset at around £4 million, someone in Canada or New Zealand could have won the jackpot.

If the winner were from Canada, it would be Canada’s sixth win. Mega Moolah has favoured players in Canada since November 2017. Between November 2017 and February 2018, three of four jackpots were claimed by players in Canada. However, some see a New Zealander as a more likely winner this time. This would be their third win on the game.

Microgaming isn’t just known for its progressive jackpots. The developer is loved in Canada for its inventive slots. Most recently, Microgaming released Fortunium. The game is made by Stormcraft Studios and released to Microgaming casinos.

The game is a steampunk-themed slot that takes place on five reels and five rows. It is loaded with special features and bonuses that will prove to be very popular in Canada.

Get your hands on some bonuses at the best Microgaming casinos in Canada, like Royal Vegas and Guts.