The All-in Diversity Project continues to grow. The latest member of the gambling sector to join is Microgaming. Started in 2017, the project is aimed at measuring and facilitating a discussion about diversity and inclusion. It wants to bring more equality to the global gaming and betting sector.

Joining in April 2017, Microgaming becomes a part of the project as a founding member. Microgaming is already a fan-favourite among Canadian online casino players. Microgaming casinos get a huge player base in Canada because of Microgaming titles. This very progressive move will earn Microgaming even more praise from the industry and fans. Being one of the earliest to join counts for a lot. 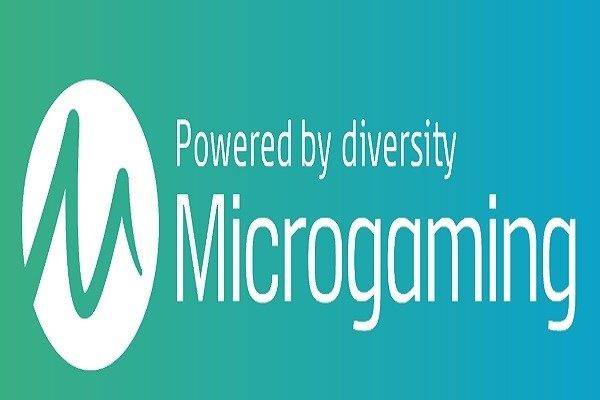 It was only in late 2017 that the All-in Diversity Project began. Since then, it has received coverage on Calvin Ayre and in iGaming Business. It is an industry-driven initiative to benchmark equality. To be truly industry-driven, it will need more of the industry on board.

The All-in Diversity Project now has two huge-name members that players in Canada love. They now have both Microgaming and IGT on board. The two are colossal figures on the iGaming scene. Now, it shouldn’t be long before more big names join the initiative.

This is the video that Microgaming released in April 2017. It marks them joining the All-in Diversity Project as a founding member.

Microgaming is a huge fan-favourite in Canada. Their online casino games always rank among the best and most popular. They range from classic video table games that still stand online to the millionaire-making Mega Moolah.

Some may not pay a lot of attention to their move into the All-in Diversity Project. It may not have a direct impact on the games that they produce. But, it will certainly make the company even better as a whole. This can only make Microgaming more loved in Canada. That is, of course, not why they joined though.

Most recently, Microgaming launched Playboy Gold. It developed from the original, much-loved Playboy game released by Microgaming. As for April, Microgaming has more game announcements. Two new games are set to bring the players of Canada many spins of enjoyment.

First is Dream Date, which will appeal to the romantics of Canada. Then, the hotly anticipated Diamond Empire will hit the virtual shelves.

April is already a great month for Microgaming. It’s only going to get even better for the Canada-favorites.

Enjoy all of Microgaming’s latest and greatest games with an exclusive to Canada bonus at Betway, Jackpot City, and Spin Palace!