Microgaming is currently hosting a stand at ICE Totally Gaming 2018. To mark this momentous occasion on the iGaming calendar, the developer, who is already very popular in Canada, has made three big announcements.
On Day 1 of the London, England event, Microgaming announced that it would be working with Triple Edge Studios. Day 2 saw them announce a brand new slot game Fortunium, which Canada is set to love. Most recently, on Day 3, the Cash of Kingdoms online slot was announced.

As part of its growth strategy for 2018, Microgaming will be working with Triple Edge Studios. The independent game studio will be supplying exclusive content to Microgaming and to casinos on the Quickfire platform.

But Microgaming’s growth plans don’t end there. Microgaming aims to stay on top of the market by teaming up with more game studios. Microgaming CEO Roger Raatgever stated1: “Triple Edge Studios are the first in a number of game studios to be announced as exclusive providers to Microgaming.”

Triple Edge Studios is behind many successful titles popular in Canada. These include Oink Country Love and Halloween®. The first official release from the duo is set to be Playboy™ Gold, on March 7. 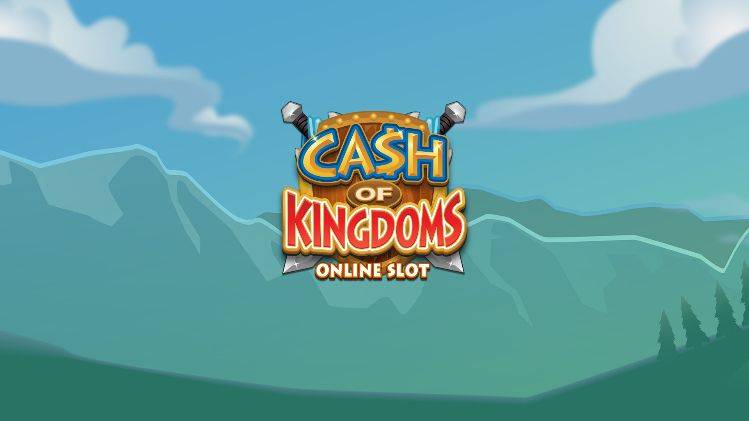 Microgaming is loved by players for its innovative slot games. Its ICE Day 2 reveal of Fortunium is set to also be a big hit with Canada and its casino players.

Optimised for portrait play on mobile devices, Fortunium is filled with features. On five reels and five rows, the steampunk-themed online slot includes stacked mystery symbols, a win booster, and mystery reels.
Below is the announcement video from Microgaming:

Slot fans in Canada can look forward to Fortunium’s release later in 2018.

On Day 3 of ICE Totally Gaming 2018, Microgaming announced the Cash of Kingdoms online slot2. On 15 paylines, five reels and three rows, Canadian players will very much enjoy this fantasy-themed slot game.
Designed to thrill, Cash of Kingdoms is filled with powerful and exhilarating features. A brand new feature, invading wilds, sees a flurry of arrows barrage the reels for more winning power.

Cash of Kingdoms is a highly anticipated slot, coming to the Quickfire casinos in Canada later this year.

Microgaming already boasts the world’s largest progressive jackpot network and is a leading iGaming supplier3. With plans to grow and continue to release new and exciting games, Microgaming is set to cement itself as a favourite in Canada.

For all of the latest, greatest and upcoming from Microgaming, check out the best Microgaming casinos in Canada.