It’s been a big summer for Microgaming. Towards the end of June, they announced that the company is restructuring. They changed their company name and appointed a new CEO to Microgaming. Then, less than a week later, they released a new game.

Microgaming is one of the biggest online casino brands in Canada. The new game, Robin of Sherwood, is sure to be a huge hit. While restructuring can bring a level of uncertainty, it’s clear that Microgaming will continue to release top games.

Apricot Investments will act as an investment vehicle as the company aims to pursue wider interests in the industry. The gaming-focused investments will be aimed at improving the Microgaming product.

As of July 3, Microgaming’s newest game became available to their online casinos in Canada. Betway and Super Lenny are among the best rated of these. Robin of Sherwood is a three-row, five-reel, 243-payline slot game. 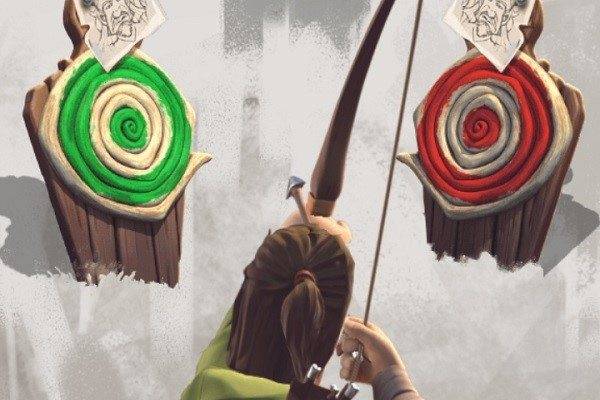 The Wild Turning feature is one of the game’s most exciting elements. When triggered, the royal symbols become wilds. There is also a free spins feature, triggered by landing three or more scatter symbols.

Players get ten free spins and are taken to the legendary battle between Robin and the Sheriff of Nottingham. In these free spins, Royal Clearing becomes active. Robin takes out the lowest royal symbol after every second spin. This feature increases the player’s chance of winning big.

Players will also enjoy the added level of Robin Hood-like gameplay with the Gamble Game. After each win, players can gamble their reward. In the Gamble Game, Robin aims for two targets with his bow. The player selects which one he shoots for. If he hits the target, the player’s reward is doubled.

A lot is happening at Microgaming right now. On the business side, they look to enhance their investment activities. For online casino gamers in Canada, Microgaming has released another high-quality game.

Play Robin of Sherwood at the best Microgaming casinos in Canada today!