Microgaming’s Latest Game is Full of Skill Play and Customisation

To get June underway, Microgaming has released a brand new game. The Isle of Man-based games developer is famed for its slots. Microgaming also boasts a wide range of video casino games. But, their new game is something completely different.

Poke the Guy is the game’s title and a simplification of the player’s task. The new game was released at the start of June. You will likely find it in the instant or other games section of the best Microgaming casinos in Canada. 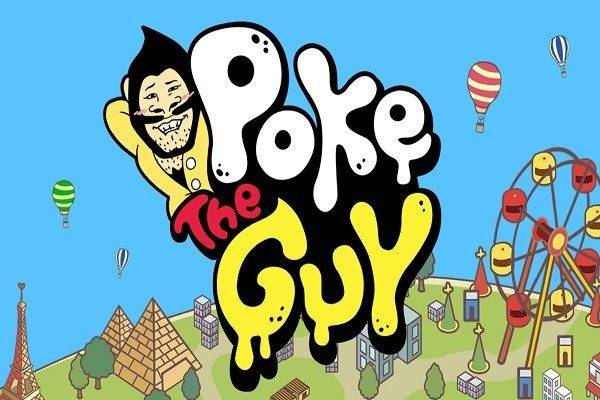 What stands out about Poke the Guy is the incredibly colourful setting. The scene is populated by famous landmarks which the Guy is trying to destroy. The wacky character bounces around the screen while you aim to hit him and win.

This game is the very first of its kind. The unique gameplay doesn’t end with vaulting objects at the bad guy. There’s another level of skill to the game as you must select your object. Once you’ve selected from the arsenal of projectiles, you fire at the guy. There’s everything from a rubber duck to a piranha. Each item holds a different bet value, giving players the chance to select their wager.

The game is mobile-optimized, which makes for even better gameplay. Just a tap on the screen will hurl the item towards the Guy. Of course, the Guy will attempt to dodge. So, the player will need a steady or anticipatory aim to come up big.

When the player hits the Guy, they are rewarded with a random payout. This is where the item makes a difference with its bet value. Players can hit a random payout of up to 500x their bet.

Poke the Guy brings silly but exciting fun to the online casino scene. Much like Microgaming’s slots, it is set to be a huge hit with the audience in Canada.

Following up a great month of March

If there’s one thing that fans in Canada know about Microgaming, it’s that they never stop. Microgaming keeps on producing new fan-favourite games, and May was no different.

To kick off the fifth month of the year, Temple of Tut was released. The Ancient Egyptian theme proved to, once again, be popular in Canada. Then, on the last day of May, Microgaming released Amazing Aztecs. The 243-ways slot is packed with features. To this day, it’s one of the most popular games at online casinos in Canada.

Microgaming has followed up a strong May with a great start to June. Poke the Guy is a unique and innovative game that deserves a look.