We all know that money laundering is the big skeleton in B.C.’s closet, and now the skeletons are out in force. Indeed, this is the single biggest issue that has threatened to derail the industry in Canada and bring the whole gambling process into disrepute. This has led to a whole heap of problems, and has raised questions about the way in which casinos across British Columbia are being operated.

It seems that we can’t go a week now without some sort of money laundering development or revelation coming to light. Indeed, it seems that the scale of the problem is actually significantly worse than anybody had originally believed it to be. With reports confirming thatthe scale of money laundering is actually double what was expected. This has led to a lot of concerns being raised about how long this has been going on, and who knew what about it.

There have been claims by independent investigators that their bosses knew about the extent of money laundering that was happening. Though this has not been proven, it does seem likely, and shows a more sinister side to the criminal activities in Canada’s casinos. Things have been difficult in terms of money laundering recently, but this should not detract from all the positive developments in the industry. 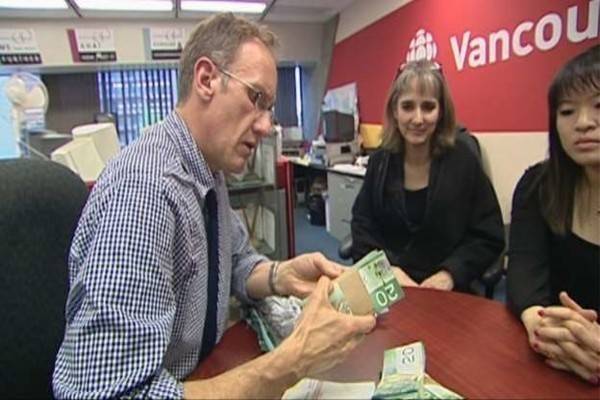 Money Laundering Issues Continue to Plague B.C., as Steps are Taken to Push for Public Inquiry

2019 has been a big year for Canadian gambling in a lot of excellent ways. This is important for understanding all the great ways in which the casino industry is flourishing in the Great White North, as well as finding out about initiatives designed to combat money laundering and problem gambling.

Some of the issues with money laundering have prompted a public inquiry in B.C., and this could well unearth a lot more shocking information. It seems clear that there is a lot of information that has still not been divulged about the true nature and extent of money laundering in the area, and the public are most certainly going to want to understand what has happened.

Understanding a timeline of money laundering in B.C. is important for officials because they are looking to combat this problem and fight against it in the best possible. And it seems that a public inquiry could well lead to other factors and developments in the industry. For instance, this public inquiry could well see the local government taking control of casinos in and around B.C.. The ramifications of this are unknown at this particular time, but it is likely that this is going to set a precedent for the future, and for the way people go about dealing with money laundering.