It has been well-documented that Canada has a problem with gambling, and this has only intensified in the last year or so, due to the number of different casino developments that have happened. We know that the gambling industry across Canada is massive, and provincial gambling seems to be improving on a daily basis.

Controversy has also marred the industry in the last couple of years, amid allegations of money laundering across British Columbia, and the further reaches of the country, with criminals using Canadian casinos for illegal activities. Though there has been a government-backed taskforce set up to tackle this problem, there is also a long-running issue that appears to be getting worse – problem gambling.

In fact, this is a problem that seems as though it can affect anyone, with former Liberal MP Raj Grewal resigning this week following gambling problems. Whether Grewal’s resignation was voluntary or not is a moot point, the problem is that it shows the scale of the problem and that people in positions of power are just as vulnerable to addiction problems. 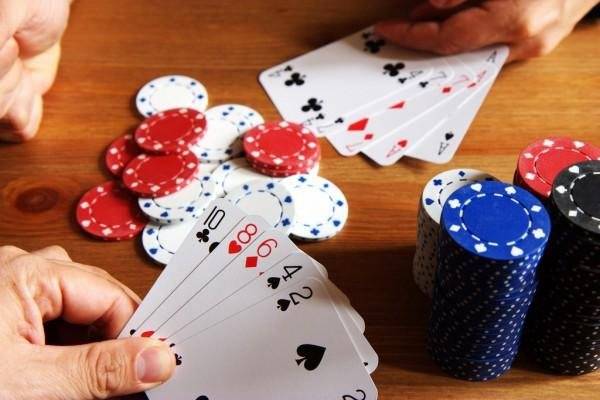 News broke about Grewal’s resignation after it was revealed that the RCMP had been investigating the former Brampton MP for several months. It seems that his gambling activity caught the attention of FINTRAC, and was in breach of their new rules regarding gambling with large amounts of money. It even came to light that the former MP had actually publicly queried officials about how they probe money laundering, even as an investigation into his own finances was underway.

This is not the first time this year that an MP has been linked with problem gambling or money laundering. Back in September, it seemed that Senator Larry Campbell was linked to money laundering in B.C., and there were calls for him to step down. This is a pretty worrying state of affairs for the government as they look to try to combat the issue of money laundering and gambling issues across the country.

Much has been made about the issue of problem gambling, and how it seems to affect younger people much more. Indeed, free online slots are viewed as gateway games that can lead to further gambling in the future. Studies suggest that more than 75% of Canadians have gambled over the last year, and we could well see that figure on the rise next year.

Grewal’s resignation should send shockwaves through the area and shows that gambling addiction is a problem that can affect anyone, anywhere, and at any time. Upon stepping down, the former MP talked about how he planned to work on improving his mental health, “I am taking responsibility for my actions, and I will continue to work for a better Brampton East.”