As you may have seen, Mr Green has been on a roll in recent times. Now, they seek to continue their hot streak. Mr Green has announced that it will launch games from provider Nolimit City Games.

Nolimit City Games is a small games provider but brings a high-quality offering. At the time of writing, they have eight online casino games in their library. Each of them brings a different gaming experience for the player. Mr Green is already one of the best online casinos in Canada. Offering the niche games from a boutique provider like Nolimit City will only enhance their standing.

The deal will bring even more unique ways to play at the Mr Green online casino. 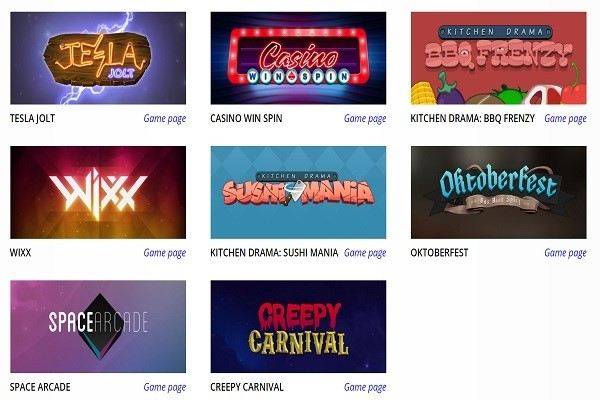 Mr Green has finalized the deal with Nolimit City. It will see the new games get integrated into the Mr Green online casino. The deal means that Mr Green adds yet another games provider to their pool. This makes the online casino even more diverse and appealing to players.

Nolimit Casino is little heard of up until this announcement. However, they were established in 2014. Their aim has always been to develop innovative, top-quality slot games for online casinos. Certainly one to watch, Nolimit Casino has a lot lined up for 2018.

As for Mr Green, this is another provider of premium games that they’ve recently added. At the end of April, Mr Green announced Pragmatic Play content is going live at the online casino. The new Pragmatic Play games have been a huge hit with players in Canada. Nolimit Casino seeks to make a similar impact.

What they say about the deal

Head of Sales at Nolimit City, Malcolm Mizzi, is excited about the deal. He says that they are over the moon with the collaboration. He adds that the deal with the iconic brand has a long-standing history.

Daniel Mitton, casino manager at Mr Green, looks forward to launching the games. He says that Nolimit City offers a refreshing catalogue. Their games bring a break from the norm, and they look forward to the exciting possibilities of the deal.

For current and future Mr Green players, this is an exciting deal. Players will get the chance to experience something very new with the Nolimit City titles.

Try out all of Mr Green’s latest and greatest titles with this Canadian welcome bonus!