NetEnt has endured some turbulent times of late. But they are happy to report that Q1 went very well. In the first quarter of 2018, some expected NetEnt to take a hit. This is because they had to pay former CEO Per Eriksson a severance package after sacking him. This shows that they’ve managed to turn around their less-than-stellar showing in Q4 of 2017.

NetEnt is one of the biggest developers in Canada. Very few others demand the attention that Net Entertainment does. When a new game comes out, players in Canada swarm to play. NetEnt online casinos in Canada are very popular. This is one of the many reasons why NetEnt has done so well in Q1 of 2018.

NetEnt comes out on top in Q1 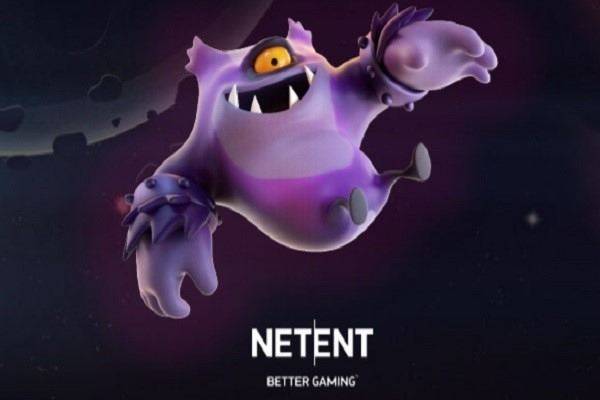 Q1 was a particularly active time for Net Entertainment. They report many highlights to start off 2018. The main number released was an increase of 9.3% in revenues year-on-year. This accounted for revenues of $64.9 million. Operating profits increased by 5.5% and after-tax profits also went up, by a massive 27%.

NetEnt also launched with Caliente in Mexico and launched Live Beyond Live. Live Beyond Live is billed as the next wave of online gaming. Built with and for Mr Green, the innovative live experience is already very popular. It was released in February.

The numbers are even more impressive considering they sacked their CEO. NetEnt says their profits would have been even better if not for paying Per Eriksson’s severance package. Sacking Eriksson cost NetEnt around $890,000.

Eriksson’s dismissal came after a somewhat weak Q4 of 2017. One of the reasons for this was the need to pull out of markets. These markets included Australia, Czechia, and Poland. This had a negative impact on NetEnt’s Q4 revenue. Another large expense was moving to more spacious offices in Malta.

NetEnt has turned it all around over a rather short window. Whatever loss they may have sustained at the end of 2017 has been helped by the start of 2018. Some big game releases certainly helped.

Some of the biggest games of 2018 so far have been released by NetEnt. These include Hotline, Twin Spin Deluxe and Asgardian Stones.

Most recently, Archangels: Salvation finally hit the virtual shelves in Canada. Waging the classic battle between good and evil, this is far from a classic slot. It features 100 paylines, 12 rows and six reels. These are filled with special features.

Claim a bonus at a NetEnt casino in Canada right here!