The leading producer of online casino content NetEnt has announced it has completed the purchase of Red Tiger Gaming.

According to available information, the acquisition of Red Tiger Gaming was worth £200 million, while this price represents only the initial deposit. Under the provisions of the deal, NetEnt will pay up to £23 million in 2022, depending on Red Tiger Gaming’s performance during the next 3 years.

The Isle of Man-headquartered casino games developer was established back in 2014 and has been expanding its presence in significant markets around the world ever since.

Red Tiger Gaming has been enjoying 2019 so far, especially due to the success of its Daily Drop Jackpot Network. Launched earlier this year, the company’s popular progressive jackpot network has paid out more than £2.5 million in prizes since its inception. 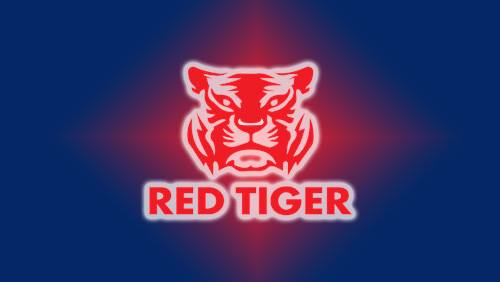 Red Tiger Gaming employs around 170 people at its offices in Isle of Man, Malta and Bulgaria, but has a much wider market presence around the globe thanks to a significant number of partnership agreements.

The gaming developer has been working very hard lately, which has reflected on the company’s financial results. The latest update revealed its earnings before interest, tax, depreciation and amortization (EBITDA) would be at £18 million by the end of this year.

NetEnt plans to make the most out of Red Tiger Gaming’s success through investing additional capital and resources.

The Swedish online slot games specialist also revealed that the financial resources for the acquisition of the Red Tiger Gaming had been secured through a deal with Danske Bank and Nordea, which was a part of the new debt structure facility.

Commenting on the latest deal, Therese Hillman, Group CEO of NetEnt, said she was very pleased to welcome Red Tiger Gaming into the NetEnt Group.

She explained this acquisition combined two of the leading and most innovative companies in the online gaming industry and added NetEnt was looking forward to working with Red Tiger’s fantastic team to enhance its combined global reach and to offer further value to operators and players.

Hillman pointed out the transaction would provide significant revenue synergies across their markets worldwide.

Gavin Hamilton, CEO of Red Tiger pointed out the company would remain focused as always on driving further innovation and added they were looking forward to working with NetEnt on how to leverage their combined capabilities to create new products for their customers.