After a stupendously successful 2019, NetEnt has started the New Year off on the right foot with a brand new slot release.

It’s the latest in a long line of titles from the gaming giant but this new release is a little more special as the first of 2020. Gold Money Frog is its name and this game again takes its inspiration from the Far East and Asian culture.

NetEnt released two other Asian-themed games in the tail-end of last year. Sweety Honey Fruity dropped in mid-October while Who’s The Bride was released a month later.

“NetEnt’s Asia-facing content has gone from strength to strength over the last year and the addition of Gold Money Frog™ will further enhance our growing catalogue, said Bryan Upton, NetEnt Director of Games.

“True excitement-building triple jackpots will appeal with multiple audiences and makes for an engaging, casual experience for our partners’ player bases.”

This game takes place in a peaceful lotus garden. The traditional Asian setting inspires a tranquil feeling of calm as the player sits back and takes in the sights and sounds of the beautiful outdoors.

Expect that to be interrupted by this game’s exciting features. Search for Gold Trinkets amongst the peaceful setting and unleash this game’s other thrilling elements. We can expect Wild substitutions, Scatter wins, and Free Spins as well as a Jackpot Bonus Wheel to boost retention rates.

But, of course, Canadian players will want to kick-off the New Year with a bang and a massive win. There’s a reason this money frog is golden and it’s because of its enticing progressive jackpot. There are three prize-levels for players to get their hands on ranging from Minor and Major to the largest of all, the Super jackpot. 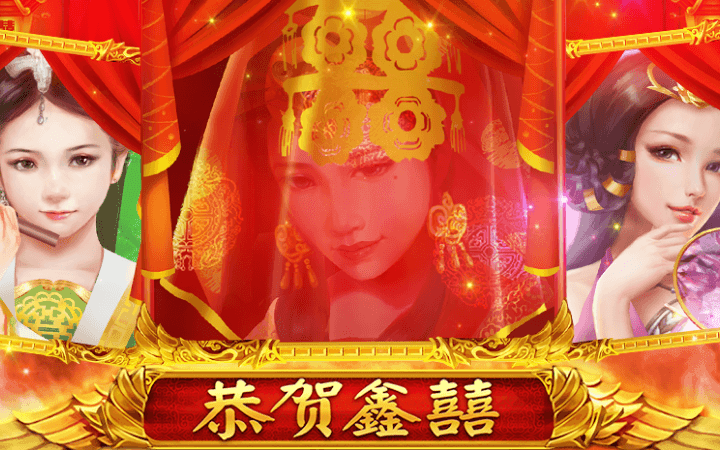 It’s a great way to start 2020 for NetEnt. Last year was a big one for the gaming giant and, naturally, they’ll want more of the same this time around and Canadian players stand to win. Gold Money Frog is the first game NetEnt has released this year but it certainly won’t be the last.