The numbers from the previous 6 months indicate that NetEnt is still on the road to recovery, after the last year’s crisis which resulted in the restructuring of the management team.

According to the report, the company has also decided to terminate the gaming license in British Columbia and continue its investments in long-term development. 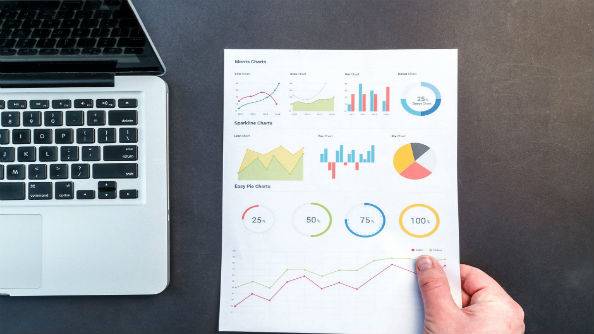 The past few years have not been easy for NetEnt, and although the developer is religiously implementing the growth and recovery strategy, they are not out of the woods yet. This year’s interim report shows a 4.1% decrease in revenue compared to the same period in 2018 as well as the continuing decline in Nordic markets development. The number of players is consistently dropping and there is also a notable cutback in average revenue per user.

The downward trends are caused by the new Sweden regulations introduced in January 2019. The updated social responsibility guidelines command that the operators must prevent any excessive gambling and limit the players to only one bonus per account. This means that incentives such as reloads, VIP perks and similar “enticements” are strictly forbidden.

Growth Recorded Across the Markets Outside Sweden

The profit went up outside the Nordic territories and 1.7% revenue increase has been recorded in the USA, Spain, Portugal, and Eastern Europe.

The company has also landed 8 new agreements and launched 10 customers in the 2nd quarter, including the Finnish operator Veikkaus which integrated NetEnt’s gaming portfolio in June this year. After signing a deal with DraftKings, NetEnt is getting ready to conquer Pennsylvania through the recently formed partnership with Rush Street.

In addition to the 12 games that have already been released, NetEnt plans on launching up to 23 more titles, beating the 2018 score when 20 games were introduced to the players. 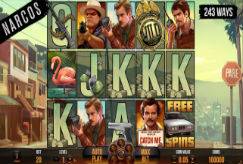 The 2nd quarter is when Dead or Alive 2, Narcos, Wild Worlds, Arcane Reel Chaos, Cash-o-Matic, Happy Panda, and Twin Happiness slots saw the light of day, with Narcos being the highest-grossing game of the season.

After successfully settling the IP rights dispute with Play’n GO over the Starblast slot, NetEnt established a UK subsidiary to reinforce their position in Europe. At the same time, the company is upgrading the live casino software and is currently building an aggregate platform which should be completed by 2020.