NetGaming Titles to Appear on the BetConstruct Spring Platform

It’s been a period of rapid growth for the online casino games studio NetGaming. Founded in 2018, the company has offices in London, Malta, and a development site in Hyderabad, India.

NetGaming is a relative new boy on the scene but has grown rapidly in a short space of time. Just two months after appointing the company’s first CEO, NetGaming released its first games after an announcement at ICE London 2019.

Candy Burst, Warrior’s Quest, Leprechauns Loot, Age of DaVinci, Wrath of the Dragons, and Treasures of Egypt all hit the market with Guardians of Prosperity and Master of Fortune following in the second quarter of 2019. The company released its first set of table games later that summer, transitioning from online slots to casino.

Now, NetGaming has taken another step forward, announcing a partnership with the far more established company, BetConstruct. The deal will see all of the games released by NetGaming launched on the BetConstruct Spring Platform. The company’s content distribution platform is one of the best around and it will provide NetGaming with a much wider audience of players.

An Exciting Year Ahead

Both sides seem pleased with this new partnership.

“The innovation and diversity of their portfolio will see wider success among our partner operators and their players.”

Meanwhile, NetGaming also seems to be delighted with this piece of business. 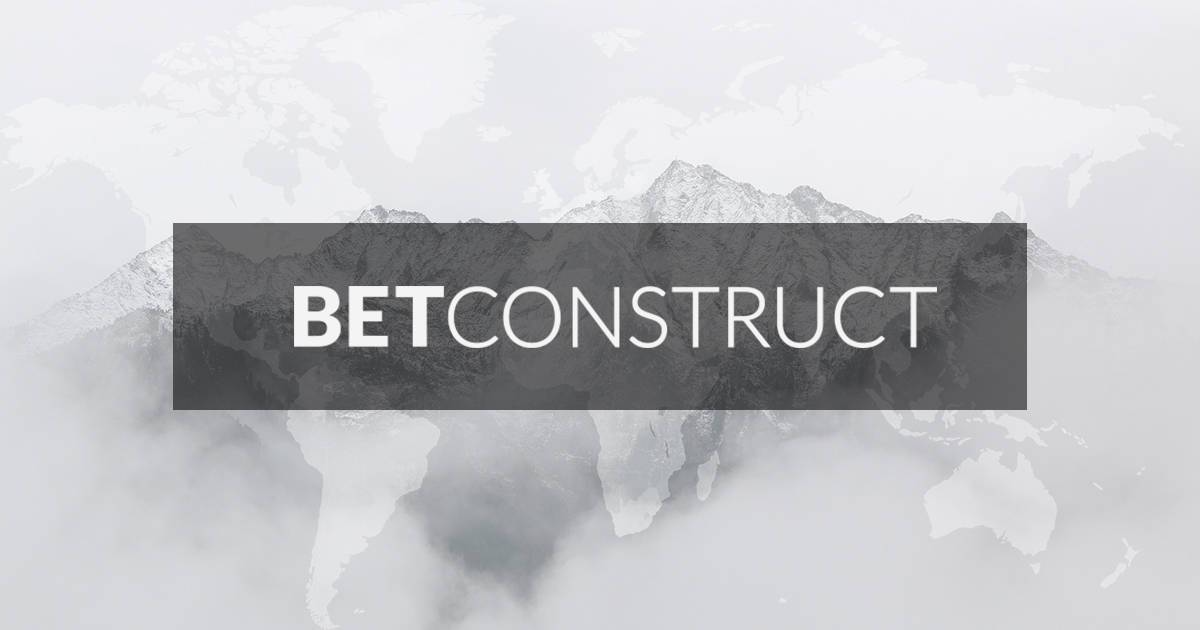 “We are thrilled to partner with BetConstruct in a move that is sure to strengthen our customer base,” said the company’s CEO, Pallavi Deshmukh.

“BetConstruct is constantly looking to enter new, regulated markets – an approach which fits well with NetGaming’s commercial strategy of rapid growth and expansion. We’re looking forward to an exciting year ahead.”

But that’s not to say that NetGaming doesn’t already have a wide audience. The company’s titles can be played with over 40 currencies and are available in 26 languages. They have plans to enter emerging markets like the CIS region and Africa but that is in the future. For now, NetGaming has taken another step forward towards what could be a bright future for the company.