The world of casino development is one that has done a lot of good for Canada, and many provinces are benefitting from the continued growth of the industry. However, there is one particular group that has been marginalised in the growing casinos industry – First Nations People. The Indigenous population of Canada has long been vying for a seat at the table.

In fact, back in January First Nations leaders clamoured for a slice of the revenue generated by provinces. For too long these people have been on the sidelines as a result of the controversial Section 207 of the country’s Criminal Code. However, this is an issue that is being confronted, and there have been calls to get the Indigenous population more involved in the Canadian casino industry. 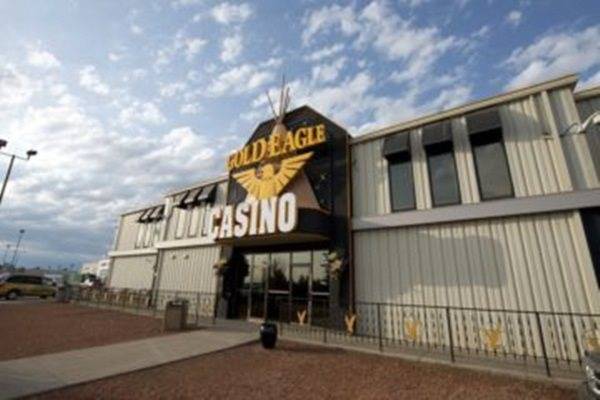 While it doesn’t seem as though the Criminal Code is likely to be changed or altered any time soon, First Nations peoples have lobbied Ottawa for a bigger piece of the pie. Well, it seems like they may finally have gotten their wish, as details of the newest B.C. budget were unveiled yesterday. The budget, released by B.C.’s NDP government shows small scale spending in pertinent areas. However, it did reveal that there has been $297 million of gambling revenue set aside for First Nations peoples over the next three years.

This is an unprecedented move, and one that will pay dividends for the future of indigenous operations and ways of life. This is a move that brings plenty of positivity to a province that has been dogged by strike action and money laundering over the past year or so. This is something that is a bit of good news and can hopefully improve the exposure that First Nations peoples receive across Canada.

Indeed, the hope is that this is going to lead to further action for the Indigenous people, and lead to the development of more First Nations Casinos. This is something that could really wind up improving their stake in the Canadian casino industry, as well as offering plenty of economic benefits for them too. As Robert Phillips, a member of First Nations Summit states, “Every additional dollar into B.C. First Nations communities, including gaming funds, will directly correlate to better living conditions and an improved quality of life.”

The budget revealed that Indigenous communities will have access to billions from casino revenue. Each of the 200 Indigenous communities across B.C. will have to be eligible for grants of up to $2 million annually that can be used to improve infrastructure, housing, the environment, economic development, and many other things besides. There are a lot of things that need to happen before First Nations are on a level playing field, but it is clear that this is a positive step in the right direction. How much of a positive impact this will have on the Indigenous people in B.C. remains to be seen, but we will have to watch this space.