Home ❯ News ❯ New Gateway Site Expected to be Ahead of Schedule

New Gateway Site Expected to be Ahead of Schedule

Gateway Casinos & Entertainment is one of the biggest names in the Canadian casino industry. And the company continues to take steps to turn itself into a national gaming empire. Over the past year, Gateway has managed to overcome the adversity of strike action, and money laundering problems, to grow their brand and expand their reach all across Canada.

Indeed, there are so many examples of Gateway looking to expand their empire. The company kicked 2019 off in style, with the acquisition of Chances Casino in Kamloops, and this was a positive step after a long period of strike action. But, as well as that, Gateway began developments on Cascades Casino Delta, in the B.C. province.

However, this is not the first Cascades Casino project the company has taken part in. The first Cascades Casino development project kicked off in Ontario’s Chatham-Kent municipality. The project was expected to be completed by the end of 2019, or by early 2020, but signs indicate that things are moving ahead of schedule. It is believed that the project could even be completed as early as Canada Day on July 1st. 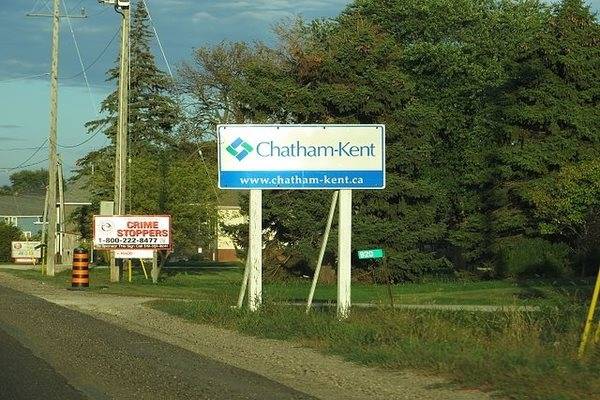 Tony Santo, CEO of Gateway Casinos & Entertainment took a recent tour of the site, and revealed that the construction was ahead of schedule. Santo said, “I think it’s going to be a great entertainment facility. It’s going to be a place where people can eat, drink and have a good time.” The $36 million complex will cover 45,000 square feet of space, featuring more than 300 slots, and a dozen gaming tables. The casino will create more than 200 jobs, in addition to bringing a lot of money into the area.

When it was announced that Chatham-Kent had been chosen as the as the home of the new Cascades Casino, the news was met with excitement and anticipation. It was believed that the project would do a lot of good for the area, and this is something that should happen sooner rather than later as a result of work on the site picking up and the process edging nearer to completion. You can click on this link to get a first look inside the new casino complex, and get a feel for what it is going to be like.

It seems like the project is moving forward well, and hopefully there will be no problems between now and then when it comes to the launching and opening of the casino. This is something that is bound to have a big impact on the local area, and could really help boost the economy of Chatham-Kent for the future. One thing is sure, this looks set to be yet another successful project for Gateway moving forward.