Money laundering problems just simply will not go away, and this is something that has to be addressed. Every week it seems like we are talking about money laundering of some description, and new revelations seem to spark the whole thing off again. It is important to understand the impact that money laundering can have on the entire province, and the country as a whole.

It is important for the government to get a handle on things, and make sure they get a proper understanding of the full scale of the problem, so that they can deal with it effectively. Recent probes into B.C. money laundering have thrown up numerous red flags, and this is something that cannot be ignored, especially if authorities want to get to the route of the problem. 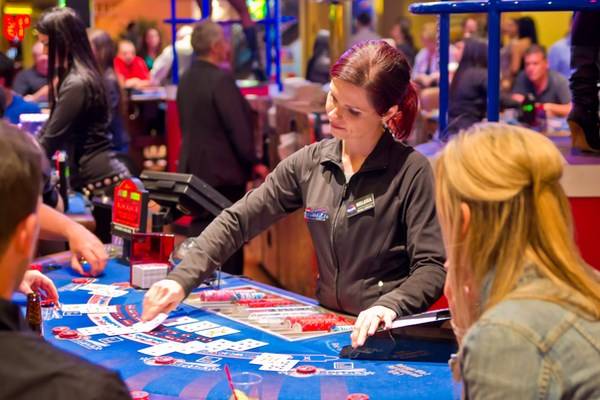 Original estimates were that B.C. had a billion dollar money laundering problem, and even that figure seemed like a surprise for a lot of senior figures. Well, it now seems that the true value is actually double that amount, with estimates suggesting that $2 billion in dirty money actually flowed through B.C. casinos. Every new revelation seems to make the problem worse and uncover new revelations that show we are merely scratching the surface of the provincial money laundering problems.

Indeed, the long tentacles of organised crime and money laundering stretch further than many of us like to imagine they do. In fact, there have even been senior figures within the government who have become entangled in this entire messy affair. Last year there were calls for B.C. Senator Larry Campbell to stand down amid claims he was embroiled in money laundering.

A government statement released claimed “Peter German’s report on money laundering provides us with a strong foundation to take the actions needed to eradicate this criminal activity in our casinos.” However, quite how long this process is likely to take is anyone’s guess, and there are a lot of elements that need to be ironed out. It seems pretty clear that there are a lot of issues with money laundering in the province, and the sooner these issues are sorted out, the better.

It also seems as though the money laundering issues in the province are not restricted to simply casinos. There has been evidence of money laundering in areas of real estate, horse racing, and luxury cars, as well as casinos. So, it is important for the government to identify the source of the problem, and flush out the areas in which money laundering is proving the most problematic.

There have been other issues raised over the course of this money laundering investigation. For example, two Vancouver residents accused of money laundering have hit back at police, claiming their Charter rights were violated, and denying all claims of wrongdoing. The case is expected to drag on now, and could prove more problematic when trying to investigate future instances of money laundering.