The issue of problem gambling is one that has played a big role in the gambling industry across Canada. This is especially a problem in recent times when it has become easier than ever for people to gamble with relative anonymity. Certainly without much regulation or screening, and this has caused a lot of problems with the rise of problem gambling these days. In fact, statistics suggest that 1.5% of Canadians are pathological gamblers, with a further 2.5% considered to have a problem. These figures are growing, and more needs to be done to help these people combat their problem.

One of the biggest problems is that a lot of addicts with gambling problems often feel like they don’t get the protection they should from casinos. They feel like the onus should be on the casinos to keep them away from their addiction. This is a problem that all provinces have encountered at one time or another, but it seems like Nova Scotia has been one of the first to take decisive action surrounding the issue. But, whether or not it is the right action is certainly up for debate these days.

Problem gambling has already been in the news once before this year, back in August. The story surrounded Nova Scotia again, but this time it was a claim from a former addict that a fund meant to help problem gamblers was not being used. Whether or not there is any truth to these claims remains to be seen, but it certainly served to highlight the issue of problem gambling across the province and the country as a whole. 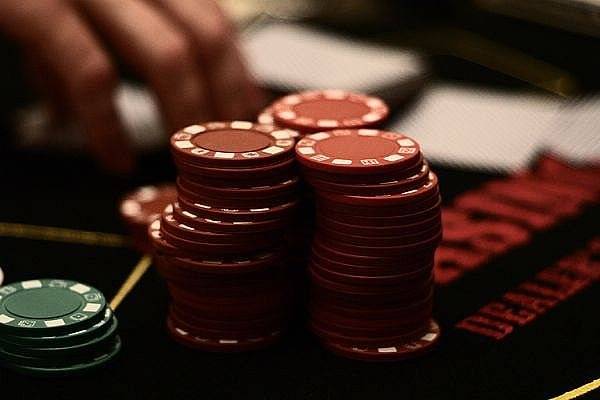 Well, now it seems that Nova Scotia has made the news again over the issue of gambling addiction. The decision has been made by the province to eliminate the proposed lifetime ban issued to self-exclusion gamblers. This is bound to be a controversial move by the province, and many will struggle to understand the rationale behind it.

The proposed legislation moves to suggest variable time lengths for those in the voluntary self-exclusion program. Nova Scotia is actually the only Canadian province that imposed lifetime bans on its problem gamblers, and they are moving to change this. Finance Minister Karen Casey said that the lifetime ban caused more harm than good. Casey claimed, “Experts say the threat of a ban can act as a deterrent for those who would otherwise consider enrolling in the program short-term.”

There have been other issues surrounding problem gambling across the country as well. Ontario, for instance, is one of the provinces that seems to be most affected by this problem. So much so that sources claim their self-exclusion program actually fails to keep the gambling addicts out of casinos.

It is clear that this is not simply an issue for casinos to deal with, and there are a lot of things that gamblers can do as well to curb these impulses. That being said, responsible gambling has taken centre stage across British Columbia and other provinces, and it seems that there is a real use for casinos to deal with this as effectively as possible.