Controversy reigns across the coastal province of Nova Scotia as news leaked that local residents were being forced to foot a controversial cost. Nova Scotia Gaming Corp. paid to fly in a trio of experts for a committee to discuss a controversial gambling-related bill. This is something that has, understandably, not sat well with taxpayers, who are being expected to sort out the financial mess. 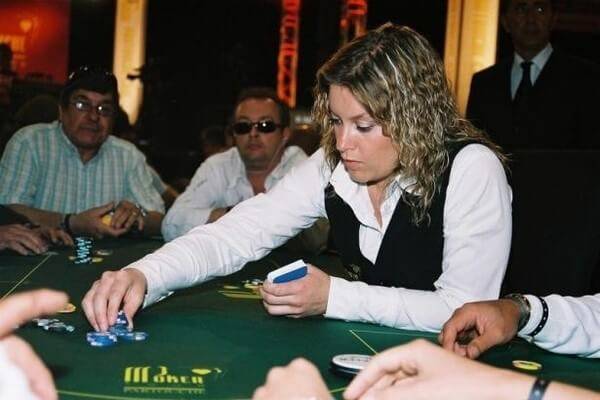 Now, there have been a fair amount of controversial developments that have happened across Nova Scotia in the past year. Recently, we had a story break detailing the fact that the province had rescinded a lifetime ban for addicts and problem gamblers. This is something that has caused a huge backlash, especially from a lot of former addicts who have bemoaned the decision.

This is yet another example of controversial activity within the province, and seemingly shows yet another example of disregard for taxpayers and the population at large. The move to try to charge taxpayers for the bill, totaling close to C$7,500, has left a bad taste in the mouth. In fact, Nova Scotia Premier Stephen McNeil branded the move disgraceful, stating, “We should not be paying for people to be before the committee. It’s just fundamentally not appropriate.”

What adds insult to injury even more in this case is the fact that the legislation these alleged experts were brought in to deliberate on was the idea of scrapping permanent bans for problem gamblers. So, in a sense, not only are taxpayers being charged when they shouldn’t be, but they are also paying for legislation that could be damaging to them in the long-term.

Taxpayers having to pay for expenses is no new concept in 2018, but that doesn’t make it any less infuriating. In this case, the fact that it has happened in addition to the changes away from stricter bans is something that just doesn’t sit right with a lot of people. And this is understandable when you consider the damage gambling addiction can do to people’s lives, and their families.

Things become even more interesting when you take into account the fact that there have been claims before that the province is not doing enough to help problem gamblers. Indeed, a former addict recently claimed that the province had a fund set up to help problem gamblers, but it wasn’t being used properly. This is something that surely needs to be looked into, especially in light of this story.