IGT will receive ongoing licensing fees from Novomatic as per the deal. Neither the duration of the deal nor the financial terms have been disclosed, though.

It was a strong move from Novomatic to make an agreement with IGT. IGT is already a huge name in Canada. Their slot portfolio is gigantic, and players in Canada love their games.

Building it better for North America

IGT is known to license its patented game features to fellow creators in the industry. This includes the likes of Incredible Technologies, Scientific Games, and Konami Gaming. IGT releases many new games with innovative features regularly.

One of its most recent announcements is Mistress of Egypt. Given the popularity of the Ancient Egyptian theme, it’ll undoubtedly be a success in Canada. One of the top-rated IGT online casinos in Canada is Kaboo. 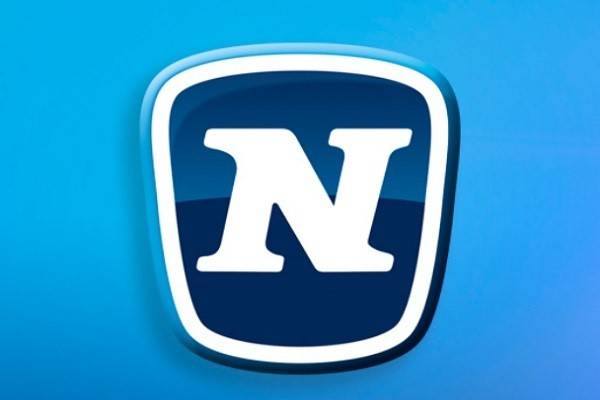 Novomatic is a huge name is a huge name in Europe. In fact, they claim to be number one in Europe. Now, they’re looking to expand across the world, and bring their inventive games to the continent of North America. At top online casinos in Canada like Casumo, Novomatic games are already all the rage. Now they’ll be able to bring game features that are even more in tune with the players in Canada.

Thomas Graf, CTO of Novomatic, says that the IGT agreement will enhance their global expansion strategy. The access to features that have proven to be popular in Canada will certainly help them on their way. Cross-licensing with IGT is seen as a chance also to expand their creative capacity.

This agreement between IGT and Novomatic will only help to enhance Novomatic’s standing in Canada. The gaming world in Canada only continues to improve with deals like this.

Check out some of great IGT and Novomatic games over at William Hill with this Canada bonus!