OLG Partners With UK Company as Part of Ongoing Evolution

There have been big developments in the Canadian casino industry this week, as we discover that the Ontario Lottery and Gaming Corporation (OLG) has chosen to partner with a UK-based software and gaming platform company. This unprecedented move sees the company branching out beyond Canadian shores, and developing strong working relationships on a completely different continent.

The move came as the OLG plans a shake-up of its operations across Canada, and makes concerted attempts to modernise and evolve. Many will question the move, and why it could not have gone to a Canadian company, but there are clear benefits to taking this step for the OLG, and for Canadian gaming as a whole.

News broke earlier this week that the UK company Bede Gaming has teamed up with the OLG in a deal that will make them the sole platform provider for OLG as soon as 2020. The move comes as the OLG looks to transform the experience players can have when using their services, and to improve things for online players. This is a move that looks to be positive for the company moving forward. 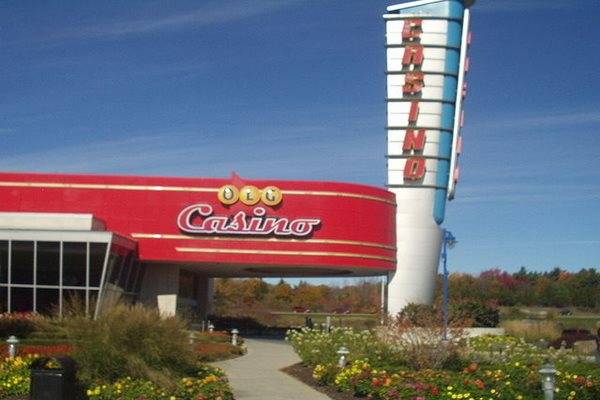 Indeed, Michael Brady, co-founder of Bede Gaming was quoted as saying, “I am delighted to be able to welcome OLG to Bede and am extremely proud of the team effort to bring this agreement to fruition.” This move signifies a landmark moment for Bede, and for international gambling relations. There are so many wonderful opportunities to explore things even further here.

This is another big development for the Canadian gambling sector, a sector that has seen big changes this year. First, there was BCLC’s GameSense initiative making waves and going international when it was implemented in the United States, and we also had more negative news when there was a story relating to the continued casino worker strikes taking place across British Columbia. This is a tick in the plus column, however, and something that should make things a lot easier.

The change, it seems, was a necessary one for the OLG – their PlayOLG gambling site has significantly underwhelmed players since its release in 2015. They were running the risk of being left behind by other provinces, and this has led to the move to pick up Bede Gaming for a digital update and overhaul.

In fact, before this, the OLG had considered adopting the same approach as Quebec, with its plan to block international gambling sites. As we know, Bill 74 was rejected by the Supreme Court for being unconstitutional. And it would have been a less productive approach for the OLG than this one anyway. So, there are a lot of benefits to this merger they have taken, and it has done wonders for international relations.