The Ontario Lottery and Gaming Corporation remains positive about the plans for a multi-million dollar planned casino complex in the city of London. This is believed to be a project with a $200 million investment into the region, and something that will bring a lot of jobs and positivity to the area. OLG seems to be backing this development, even though it has been a little up in the air in recent times.

After reaching a deal with the OLG, Gateway has been planning a major casino development in London, but there have been issues over the location. Indeed, this had even led to issues that caused Gateway to reconsider the spot they were going to choose for their multi-million dollar casino development. This has led to the casino giants possibly looking to Wonderland Road as the ideal location for building and developing their casino.

There have been big plans for the area, and there is no doubt that a casino complex would bring in a lot of money for the surrounding area. The OLG has already proven its track record of bringing money into the area, as well as following through on projects. Indeed, the company generated close to $5 million from Western Fair slots in 2017, and this money has gone straight into the city’s coffers. And this amount could skyrocket significantly if the proposed Gateway project goes through. 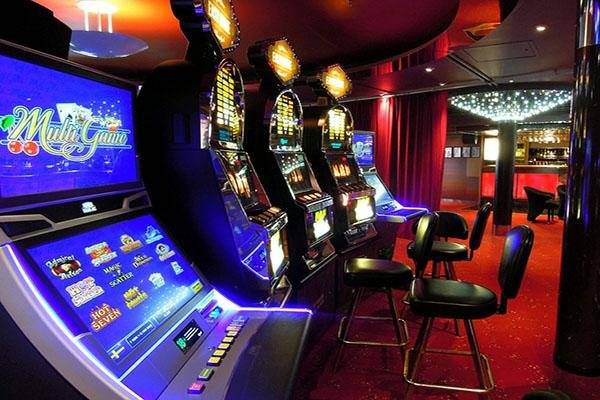 Negotiations surrounding the proposed casino development have dragged on for more than a year, and there have been more than a few false dawns. In fact, due to the stalling negotiations, Gateway have had to consider cutting jobs until they can push through their new project, one that is expected to create around 700 new jobs. Senior manager of community relations with OLG, Tyjondah Marshall Kerr, opined, “Londoners are to remain positive, as we have. We truly believe that this community likes having the casino here.”

Ontario has become a strong province for the Canadian gambling industry, and looks to be trying to follow in the footsteps of British Columbia. In fact, Gateway looks to be trying to grow its portfolio all across Canada. The OLG also looks as though it is trying to push through developments across the country, and the company was recently in talks over a prospective Toronto waterfront casino.

We know from experience that Gateway are not afraid to invest large sums of money into projects and cities. For instance, a recent Gateway development planned in Edmonton, Alberta, saw the company complete a $57 million casino transformation. A move that looks set to bring plenty of new jobs and impressive revenue streams to the area.

It seems clear that the move, once it finally does happen, will see a lot of benefits for London as a city. There are a lot of things that play a role in the process of developing a casino project for a new city, but it is clear that both Gateway and the OLG are experts in this field. Hopefully, this is a project that is going to help bring a lot of money to the area, and help it to thrive.