The Ontario Lottery and Gaming Corporation has released its annual report for 2016/17. During this spell, the government-owned corporation totalled $7.5 billion in total revenue. Much of this revenue ($7.3 billion) came from land-based casinos and their lotteries. But their online casino offering contributed more than expected.
PlayOLG.ca, Ontario’s provincial gambling site, opened its virtual doors in January 2015. The website managed to increase its revenues by 18.7% on their 2015/16 total. This year, PlayOLG contributed just under $58.4 million to the province’s total gambling revenue. A 16% rise in its player base resulted in PlayOLG making an online gambling profit of $27.4 million.

The Ontario Lottery and Gaming Corporation initially gave a rather bleak forecast of $25 million for the year. This number was revised from a formerly overoptimistic figure of $100 million in expected revenue. Nevertheless, their $58.4 million shows a great year for PlayOLG.ca.

But what caused this better than predicted year, and does Ontario matchup to their other provincial rivals? 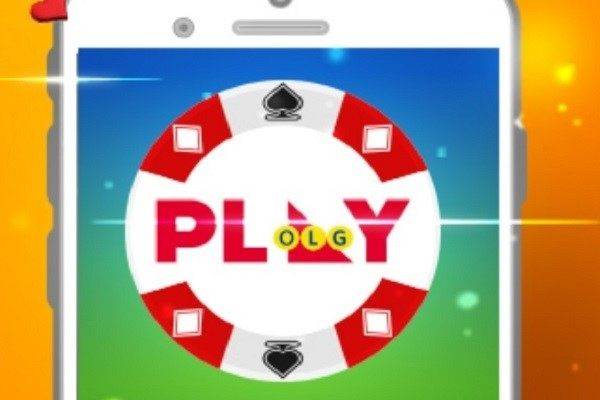 As we’ll tell you about any online casino in Canada, mobile is very important. In fact, many of the top rated casinos for players in Canada also rank as among the best mobile casinos in Canada. Almost everyone has a mobile device and plays games on that device.

The fact that each round of a casino games is fairly short makes them very good choices for mobile gamers. This is why mobile casino gaming is so popular. Big-name developers have made sure that casinos that have their games can play on the go. This can be seen at the best Microgaming casinos and NetEnt casinos.

PlayOLG expresses its newfound hope that the online casino will continue to exceed expectations. One of the major reasons behind its rise was the May 2017 launch of its first mobile casino app. With this app, they reached out to a new audience of players on the go.

Ontario’s annual report showed that PlayOLG.ca performed better than expected. However, other provinces have been doing better. Loto-Quebec’s gambling revenues went up by 42%. The Espacejeux.com gambling website yielded just under $83 million in the opening nine months of 2017/18.

Ontario and PlayOLG.ca posted an impressive year. But it has some way to go before it catches up with its provincial rivals.

Be sure to check out our special bonuses for the best online casinos in Canada.