Parq Vancouver, one of the newest and largest casinos in British Columbia, has reported record losses on 2018, finding itself in the red by more than $108 million! You might recognize Parq Vancouver as the casino that Canadian rapper Drake controversially accused of racism at the start of November. The story did not paint either side in a particularly positive light, but the truth ran deeper.

Drake claimed that he was denied the right to game based on racial profiling, but it turns out to have been as a result of the new, and more stringent, gambling rules in the area. Indeed, it turns out the part of B.C.’s new mandate to cut down on only laundering means that all gamblers much provide sources for any cash deposit of over $10,000. In fact, B.C. attorney general David Eby actually defended the casino in this instance, and said that they were right to do what they did.

Well, this will be small comfort to Parq Vancouver, who posted staggering losses for 2018, likely as a direct result of these new laws. In 2017, the casino posted profits of close to $30 million, so it is very likely that these new law changes have contributed to the losses experienced this year. 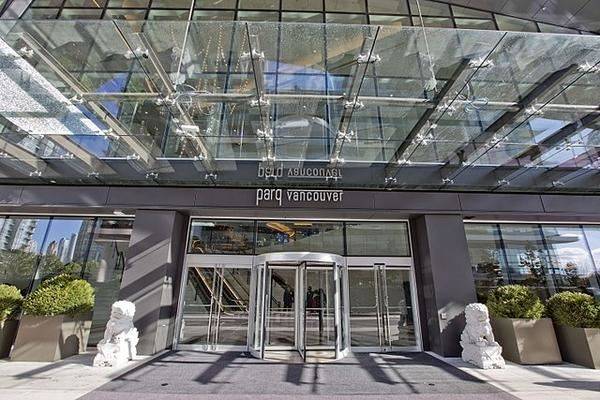 Dundee Corporation, who are the parent company of Parq Vancouver, were quick to move to blame new rules for their decline. Their CEO Jonathan Goodman talked about the frustration at Parq’s poor performance, and was quick to lay the blame solely at the feet of the new anti-money laundering regulations. These saw the casino make a loss of more than $80 million in the first half of this year alone.

Goodman’s damning verdict states clearly that, “At Parq Vancouver, operations continue to be exacerbated by the recent anti-money laundering initiatives which are having an adverse impact on the gaming industry in British Columbia.” To be honest, it is pretty hard to argue with the guy, and this is going to be a problem for many other casinos across B.C. in the next year or so.

Established casinos will probably be okay, as they have a customer-base already to fall back on. The casinos that will be hit the hardest are those which are fairly new to the area, and have only been operating a short while. There is surely a better way of combating money laundering across the province, but, until someone comes up with a better idea, this is going to be a problem for casinos, and the industry as a whole.

There is, of course, the possibility that the Drake incident, which brought the casino a lot of negative publicity, could well have contributed to the declining business. But, it seems certain that this would surely only have been a negligible effect. This problem is clearly one that has come about as a result of the new regulations regarding money laundering.