Gateway Casinos has been looking at multiple ways of growing and expanding its empire lately, and there are a lot of factors that can play a part in this. It is important that the company looks to strengthen its grip on the gambling industry in Canada, and this can be achieved by the numerous projects and developments Gateway has in the pipeline.

And is seems as though things are going to be progressing nicely, as there are a lot of factors that need to be kept in mind. News broke this week that the controversial North Bay casino approval that caused outrage among councillors looks to be going ahead. This is a development that comes with many positives and negatives for the people, and the main source of concern looked to be the planned location of the casino. 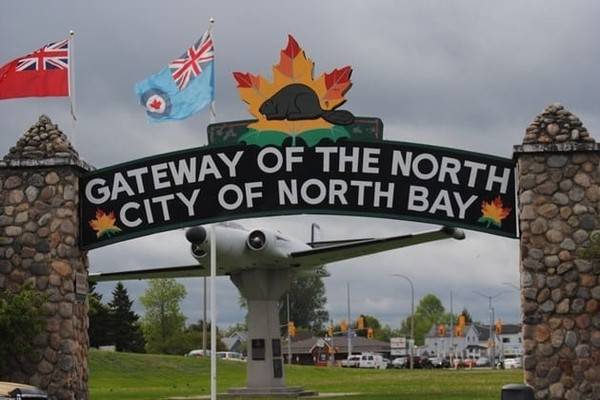 The North Bay casino project is one that has been in the pipeline for some time, and there are a lot of factors that have influenced this over the years. This week Gateway Casinos and Entertainment announced that it had chosen a location for the proposed project, and that it would be happening in the Highway 11 area. Now, this caused a fair degree of controversy for the planned 7-acre complex due to the local habitat.

Now, one of the biggest factors that threatened to prevent this project from getting off the ground was the fact that it was a threat to the habitat of the Smiling Turtle. This indigenous amphibian is considered an integral part of the culture and natural beauty of North Bay, and many opposed any project that might threaten the long-term future of the turtles. This is understandable, but it also meant that Gateway was not able to push forward with plans as they were.

Fortunately, the casino providers identified the need to be flexible and made alterations and changes to their proposed plans in order to accommodate this. As Gateway closes the deal on North Bay land it seems more and more likely that this is a project that will begin this year. This is bound to bring a lot of positives for the area, and North Bay residents can benefit from the introduction of a new casino and additional revenue for the city.

A collaboration between Gateway Casinos and the Ministry of Natural Resources and Forestry is something that has really helped to push this project through. Indeed, it seems that the Ontario government will be introducing a C$4.5 million initiative to protect endangered species and their habitats, and this is definitely something that will have played a role in the discussions with Gateway. Work will begin soon on the casino site, and we could even see fully functional premises within a year or so.