Plans to Develop Ontario Place Look to be Moving Forward

Plans for a waterfront casino in Ontario look to be moving forward as the Doug Ford government reveals big plans for the area. This is a potential project that has been in the works for a while, and, indeed, there was talk of a waterside redevelopment back in the summer. In fact, the waterfront area of Ontario has been somewhere that has attracted a lot of attention in recent times.

The Canadian casino industry has come a long way over the past decade, and there are seemingly more developments than ever these days. And there are many cities and provinces that are being earmarked by the industry as ideal places to push through projects and developments. It was revealed, back in September, that the Ontario Lottery and Gaming Corporation was in talks over developing Ontario Place into a world-class casino complex.

It is evident that this is a highly sought-after area, and it is likely that a casino complex would bring a lot of money to the area. In fact, Ontario Premier Doug Ford seems to have a personal interest in getting this development finalised. The gambling industry seems to have been eyeing Ontario Place for a long while, and Ford is enthusiastic about finally getting a project in the works in the area. 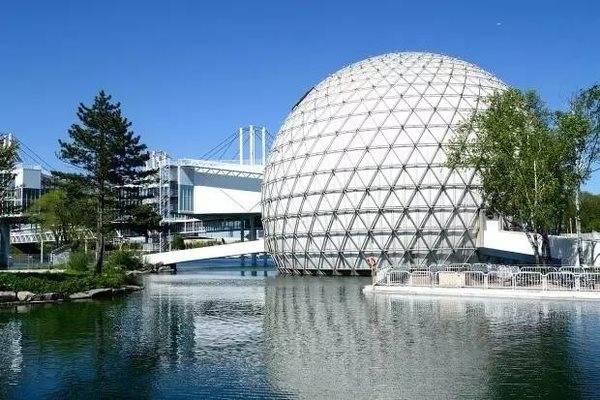 However, it seems that not everyone in the area is feeling so positive about the planned developments. In fact, many of the residents in the area have questioned the move, and there is plenty of opposition. Critics of the Ford government’s plans have openly questioned motives and have urged that any such developments should be made with the interest of the public in mind.

Many have even said that it is Toronto, not Doug Ford, who should decide for itself whether it wants a casino. And this does seem like a logical and sensible move for the city moving forward. It is clear that a waterfront casino in Toronto will bring money to the area, but there are other factors to consider as well. Toronto needs to be sure it is ready for such a project, and that there will be more positives and negatives surrounding the move.

Ontario Finance Minister Vic Fedeli has been coy about the changes but certainly seems to agree that the Ontario Place waterfront is a fantastic location. He claimed, “We’re going to spend a considerable amount of time looking at what we can do there to make best use of that jewel.” There is clearly a big scope for success here, as long as the area is used effectively.

Ontario is no stranger to controversial casino developments after the province ruled to keep 2 casinos open at warring municipalities. So, this is another controversial project for the province, as well as the city of Toronto, to consider moving forward. There are plenty of plus points to the Ontario Place project, but there are certainly some drawbacks as well.