With mobile gaming becoming the highest revenue generator in the online gambling industry, a number of gaming providers are building their own apps, optimized for Android and iOS devices.

Playtech, whose iOS native casino app has been on the market for the past three years, is getting ready for an upgrade, following up on Apple’s upcoming change in guidelines.

According to Playtech’s official announcement, the existing app will be used as a basis for the new platform, which will consist solely of the native games. The decision to perform an upgrade was inevitable, as Apple has recently informed the gaming companies about the 4.7 clause update.

The new guideline states that all gaming content – including real money, lottery, and digital commerce apps – must be iOS native. The online casino operator that do not comply with the new standards will be removed from the App store within a month, however, Playtech’s partners have no cause for concern. Thanks to the supplier’s SDK (Software Development Kit), the operators can build the native apps at no extra cost.

Reading between the lines of Peter Mares’s statement (Chief Technology Officer at Playtech), one can easily conclude that Apple’s decision did not receive a warm welcome from the gaming software companies. Fortunately, Playtech has been in the business for far too long to be caught off guard, and Mares assured the partners that the new “Apple-shaped hoop for operators to jump through” was being efficiently dealt with.

Mares added that their licensees would be able to operate without any impediments, despite the upcoming changes (which are expected to take effect by the 3rd of September). 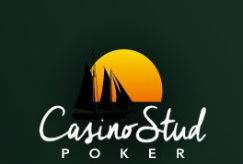 This season has been quite hectic for the company – not long ago, Playtech landed a new agreement with Ontario Lottery and Gaming Corporation, providing OLG with BetBuddy analytics software, designed to promote responsible gambling.

The end of July 2019 was marked by the release of Casino Stud Poker, live poker variant with a progressive jackpot, streamed 24/7. 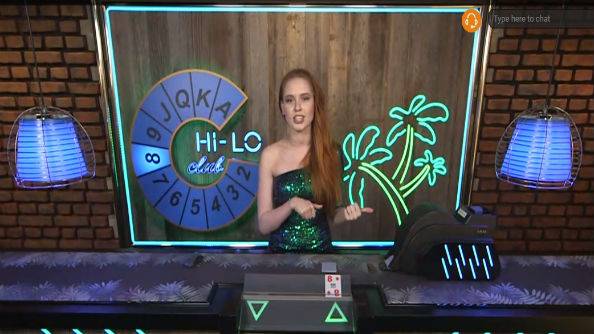 Earlier this month, Playtech penned another long-term contract with CasinoSolverde.pt, an online casino launched in 2017 as a part of the Portuguese Solverde group.

The agreement will allow the operator to integrate Playtech’s Information Management Solution (IMS) system and deliver a wide range of developer’s top-performing games to their players.