Starlight Casino has finally opened again after year-long renovation work. This has been a long-standing project helmed by Gateway Casinos, and has finally come to fruition after a year of work. The development took place in the town of Port Edward, and marked the transformation of Point Edward’s casino, and its rebranding to become Starlight Casino.

This is not the first project that Gateway has pioneered in 2018, and, in fact, it’s not even the first Starlight Casino they have unleashed. Earlier this year, the Canadian casino giants spent around $57 million building and designing a state-of-the-art Starlight Casino complex in Edmonton. This shows how much the company likes to invest in their casinos, as well as what

Starlight Casino Point Edward is one of the latest unveilings from Gateway, and the company has spent around $26 million transforming it into a gambling paradise. In fact, the official reopening was one a massive event in the town, and customers flocked to celebrate the new casino renovations, and its opening. 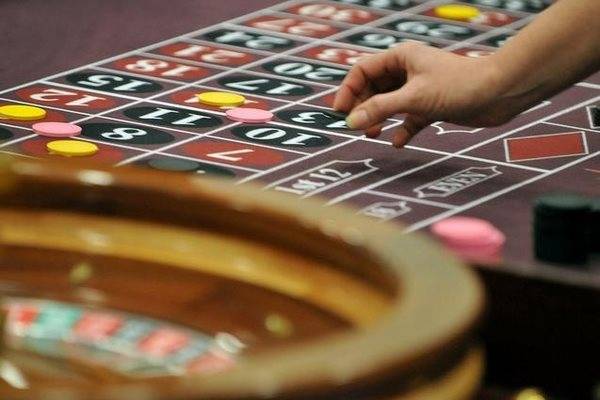 Back at the start of this year, Gateway had announced that the renovation work was certainly on the right track, and things were progressing nicely. It took a while before the new-look Starlight was ready to be opened, and to wow punters. But it certainly seems as though it was something that was worth the wait. There are a lot of things that have to combine in order to ensure that a renovation goes smoothly, and there are plenty of different elements to consider.

The most remarkable thing about this whole project is that Gateway managed to keep Starlight open throughout the renovation process! Spokesperson Rob Mitchell detailed the move, saying, “We stayed open through the entire process and we managed to make it work.” Perhaps Gateway were fearful that closing to do the renovation work would cost them too much money in the long run.

Whatever their reasons, it’s pretty clear that they will be well-positioned to start really making good profits now as a result. Gateway has had its fingers in a lot of pies this year, including their long-awaited Hanover expansion, expected to be completed in December of this year. Despite having an up and down year in places, it has also been a successful year for Gateway, who posted some pretty impressive Q3 results.

Starlight Casino Point Edward is another feather in their cap, and one that makes a massive difference to the area as a whole. There are a lot of other projects that we are sure are in the works for Gateway in the coming year, but this is another important addition to the casino landscape in British Columbia.

There could be a lot of changes in the coming years, especially as casinos are going to have to contend with new regulations regarding anti-money laundering, and changes to the rules gamblers must follow. But, the hope is that many establishments can overcome this, and get back to successful ways once more. Gateway will doubtless be leading the way in that respect as well.