A Liberal candidate in favour of sports betting has lost the race for the Windsor West seat in Monday’s Canadian Federal Election.

Things were looking up for the Liberal candidate, Sandra Pupatello just a few weeks ago. The Windsor West candidate came out in support of amending the criminal code to enable single-event sports betting in Canada. Her decision was welcomed by the Canadian Gaming Association (CGA) in a widely reported press release.

“We are thrilled to have Ms. Pupatello’s support and call on all parties to fight for the simple amendment that provinces requested 10 years ago that would benefit places like Windsor,” said the President and CEO of the Canadian Gaming Association, Paul Burns.

“This change would give provinces the tools to deliver a safe and legal option to Canadians while helping economic benefits, such as jobs, flow to communities and provincial governments.”

The people of Canada are said to spend over $14 billion each year on sports betting, much of it through illegal or offshore bookmakers. It is something which is linked to online casinos in the country. Pupatello is not the first politician to back the legalization of sports betting but it was hoped that this move would help push her over the edge in her race.

The 2019 Canadian Federal Election took place on Monday. Voters across the country took to the polls and unfortunately for Sandra Pupatello, it was not good news. She lost the race against the incumbent Brian Masse, the New Democratic Party candidate and holder of the Windsor West seat since 2002. 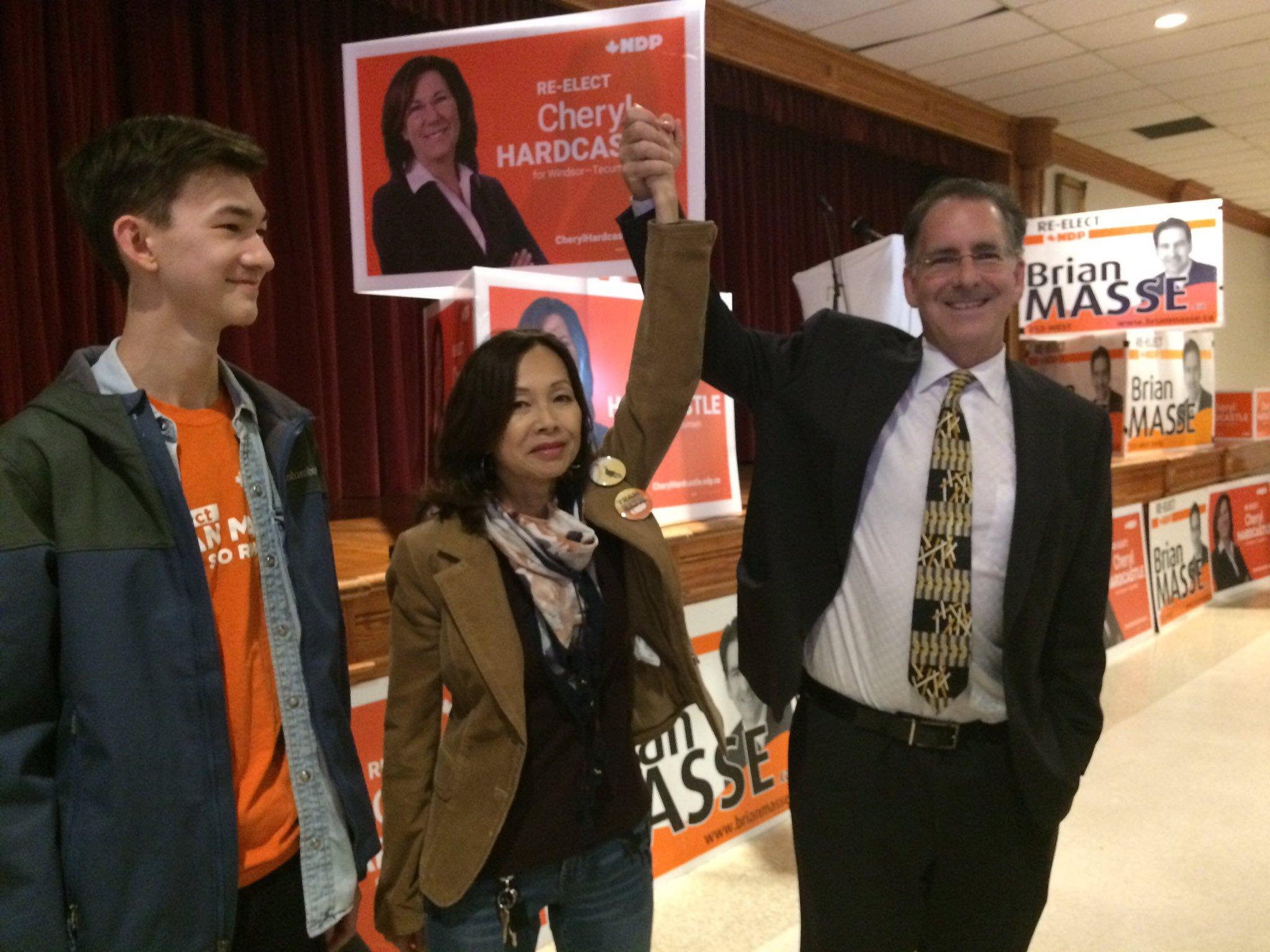 The unofficial results put Pupatello in second place in the race. It is news which will disappoint many who had hoped that Pupatello would help bring about significant change to laws in Canada. South of the border, the United States is engaged in its own battle to push back against sports betting laws to something more in line with the majority of Europe.

There is clearly an appetite to do that, particularly in the hockey world. The National Hockey League completed its third betting sponsor partnership earlier this year as part of an ongoing initiative to promote the industry.

A CGA-approved candidate would have been a major step forward but Pupatello’s popularity could be a sign of things to come for sports betting in Canada. But for the time being, users will have to be content with online sports betting from these sites.