Now, Yggdrasil Gaming has announced its second studio partner. Rabcat Gambling partners with the company via the YGS Master programme. 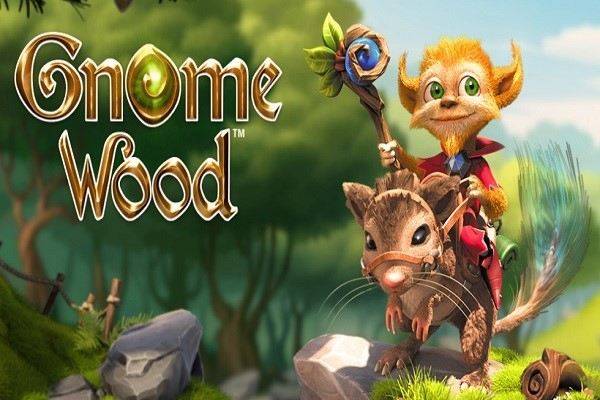 Rabcat accepts the invitation to create games with Yggdrasil. The games that Rabcat creates will become available to Yggdrasil’s operator clients. In Canada, the most popular of these include Rizk and Mr Green.

Rabcat will already be a well-known studio among gamers in Canada. Rabcat has been an official provider for Microgaming’s Quickfire platform. Some of Microgaming’s most popular and innovative games have come from Rabcat. These include Moby Dick, Gnome Wood, and Castle Builder II. Their incredible games can be enjoyed at the best Microgaming casinos in Canada.

CEO at Rabcat Thomas Schleischitz is delighted to join the YGS Masters programme. He says that they aim to make the highest quality, most innovative games. Yggdrasil recognizes this and validates their approach. Yggdrasil is a leader in casino innovation. So, inviting Rabcat to the YGS Master programme means a lot to the independent studio.

Spinners in Canada should be excited about this partnership. Yggdrasil Gaming is well-known for their innovative games. Rabcat made Castle Builder II. This game established a place for traditional-type games in online casinos. The two should combine for some spectacular, fan-favourite titles down the line.

It has been an exciting couple of months for Yggdrasil and its fans. In the middle of April, Yggdrasil announced its first YGS Masters Studio. Northern Lights joined as the first to develop games on the platform. It might not be long before players in Canada experience the fruits of this partnership.

On the games front, the highly-anticipated Vikings Go to Hell hit the virtual shelves. The third instalment of Yggdrasil’s Vikings franchise was teased for months. Then, at the end of May 2018, it launched as a 25-line slot. The exciting game is still very popular in Canada to this day.

Experience the majesty of Yggdrasil Gaming with a welcome bonus from Dunder today!