Raj Grewal has become the latest Canadian MP to get caught up in problem gambling. News broke last month that Grewal had decided to resign following revelations about the extent of his gambling addiction. The former Liberal MP originally released a statement saying that he would be stepping down from his position to seek help dealing with his addictions, and the whole thing came as a bit of a shock.

However, it is not just Grewal who was affected by this, and it seems to have raised more questions about the security of gambling across the country. Problem gambling has long been an issue that has dogged the Great White North, and is something that the government has been working hard to try to eradicate. Indeed, this has led to some discoveries that have cast a negative light on the industry as a whole.

Namely, there has been the proof of the link found between aural and visual stimulation, and more gambling risks. Indeed, slot machines are believed to be designed specifically so as to encourage people to take more risks when they gamble. That’s not all; it was recently also proven that the amount of free online gambling games works as a gateway for young people, encouraging them to move into real money gambling. 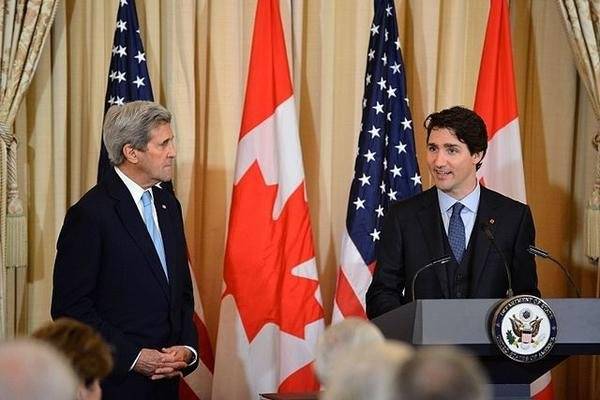 All of this is proving difficult for the industry, and this is before we even get to the links with money laundering, etc. This is something that has to be looked at as much as possible, because it is a very real problem that isn’t going away anytime soon. This is also something that has caused a lot of question to be asked in the Raj Grewal case.

After originally planning to step down from his position, Grewal has yet to resign, and even released a statement redacting that resignation and stating he would remain in his role. Well, if this is the case he is going to have some tough questions to answer. It seems that the New Democrat MP Charlie Angus was clear about his views on Grewal, stating that an MP who owes millions from gambling is a risk to national security. He stated in an interview, “We need to know: Did he borrow all this money from a rich uncle, or were there strings attached? Because that could seriously undermine his work as a parliamentarian.” In fact, the opposition pushed for answers, and made a motion with the Privy Council to hear who knew what, and when, in the Grewal case.

Though the motion was voted down in the House of Commons, this is not something that is going to go away any time soon. There are a lot of things that have got to be assessed when it comes to the Grewal case, and it needs to be determined whether he has been caught up in any kind of money laundering or criminal activity.

This whole incident is something that has reflected badly on Grewal, and the Prime Minister’s Office was even quoted as saying that the Brampton MP had made the right call when he originally chose to step down. However, it seems that Grewal has decided he is not going without a fight, and this is something that could cause the issue to drag on over the coming months.

Let’s hope that this incident brings more clarity to the government’s position on problem gambling and money laundering. It would be good to be able to move forward knowing that this yielded a positive outcome, and that we would see a change to the way problem gambling is dealt with across the nation.