Founded in 2010 by Patrik Österåker and Jani Tekoniemi, Relax Gaming has had a pretty eventful decade with rapid growth. The company began in Finland but within a little over a year, had opened a second office in Tallinn, Estonia. A Malmo office followed in 2015 along with Malta and Belgrade outlets in 2018.

This all came alongside a rapidly expanding catalogue of games. The company was founded on a principle of becoming a leading provider of high-quality gaming solutions and that scope has only widened as the years have gone by. Relax Gaming started offering Poker in 2014 before branching out to bingo a year later. The company released its first branded slot game in September 2019. Let’s Get Ready to Rumble features the famous half-brothers Michael and Bruce Buffer.

But it’s the work that Relax Gaming does with other companies that is of real interest. The company has launched a range of services that allow for this but the most popular of all is Relax Gaming Powered By. Launched in 2015, the service already connected over a dozen different partners but now, we can add one more to that list.

Relax Gaming has announced a new agreement with games developer G.Games. The partnership will give G.Games access to Relax Gaming’s vast distribution network and operator partners. This includes brands such as Kindred and Lifland.

“G.Games has been on a home-run since it merged in 2018, developing unique content that appeals to a broad range of player demographics and performs well in multiple markets,” said Simon Hammon, Relax Gaming’s CPO.

“We see great potential in the mutual benefits of this partnership and look forward to offering its games to our integrated customers, boosting our portfolio with titles that will attract new audiences.” 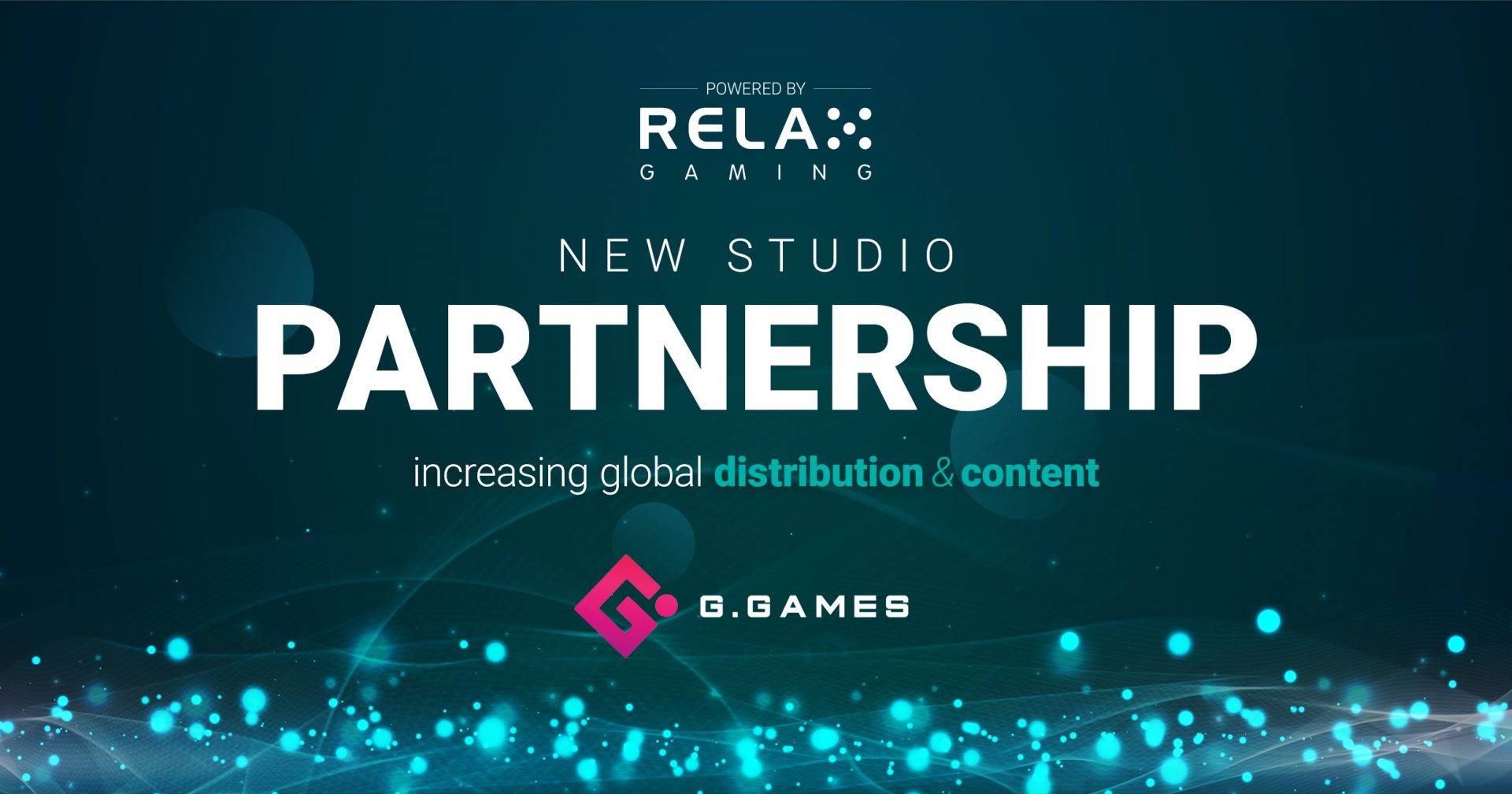 G.Games is a relative newcomer to the scene. The company was only formed in late-2018 after the merger of German supplier Gluck and the London-based Gamevy. The company has a wide-ranging portfolio with a whole catalogue of scratch cards, bingo, keno, and single-player games. It looks as if this partnership will suit both sides.

“Customers have been urging us to integrate with Relax for several years,” said Helen Walton, G.Games Chief Commercial Officer.

“It’s been very clear to us that Relax has a magic recipe for making customers happy – and that means we’re absolutely delighted to be delivering our content via its platform and making those same customers even happier.”

G.Games joins a rapidly-growing list of companies working in cooperation with Relax Gaming. Just last month, Relax announced that the newly-formed Spanish studio Spearhead Studios had joined its Powered By program. The company also has secured partnerships with Ninja Casino and the Finnish gambling giant Veikkaus to provide a wide selection of content.

Relax Gaming now has an enormous portfolio of games. There are over 1000 titles for Canadian players to enjoy including some extremely popular titles. The company’s Silver Bullet programme also deserves some credit for connecting smaller innovative partners with a wide-ranging audience base.

It’s another big step forward for Relax Gaming. The company has gone from strength to strength in the last decade, moving into new territories and game types. Relax has been behind some hugely successful titles in the last few years and its partnerships with other companies will only make for a better experience for Canadian players. Let’s hope that it can continue.