We know there have been plenty of issues of late with money laundering all across Canada. And, it is pretty clear that things have become a lot worse recently, especially as the governments seem unwilling to act and do anything about the issue. Indeed, the authorities continue to contradict themselves over money laundering, seemingly wanting to combat it, yet making changes to attract more gambling.

There have been several developments over the past year surrounding money laundering, and it does seem as though collectively Canada is trying to crack down; it’s just a case of getting the provincial governments on board. One of the biggest problems is the refusal by many to acknowledge that there is a problem, and how deep this problem goes.

Recent news of an arrest in Richmond seems to confirm that money laundering is alive and well in the province. This, coupled with the recent discovery of two employees at Richmond’s River Rock Casino being arrested for collusion in money laundering. However, this is sort of where the problem lies, because there are so many different elements that are involved in dealing with money laundering, and the first step in the process is for governments and institutions to recognize that there is a problem. 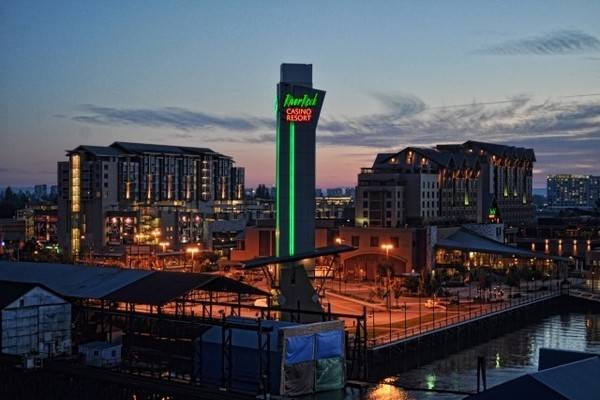 Back in January an audit alleged that River Rock Casino knowingly accepted million of dollars from a banned loan shark with possible links to money laundering. This seems pretty conclusive, right? However, an apparently independent audit carried out by British Columbia Lottery Corporation earlier this month appears to suggest no wrongdoing on the part of River Rock. It seems inconceivable that two such different conclusions could be reached, and, looking at the red flags surrounding River Rock, we have to question the validity of the most recent audit.

This is the big issue with money laundering in Canada, and one of the things that has allowed it to perpetuate. There are so many different avenues through which criminal organisations can launder money, and casinos are just one. But, in order to solve the issue and cut out the problem, it is important for casinos to recognise that there is a problem and that it does affect them directly.

It seems like the issues regarding VAR are simply neverending at the moment, and, until people are actually prepared to get sensible about it, there are going to be continual issues with criminal activity and money laundering. It was recently revealed that there are no federal officers currently dedicated to money laundering in British Columbia, and this highlights the problems that the province is facing moving forward. If this can get sorted out, there will be a lot more opportunities to combat these problems in the future.