Scientific Games is a very popular developer of online casino games. In Canada, LeoVegas stands as one such very popular SG casino. Now, Scientific Games has undergone a big shuffle in its top management roles. The moves come in the pursuit of executing growth strategies. They also hope to inspire continued innovation. 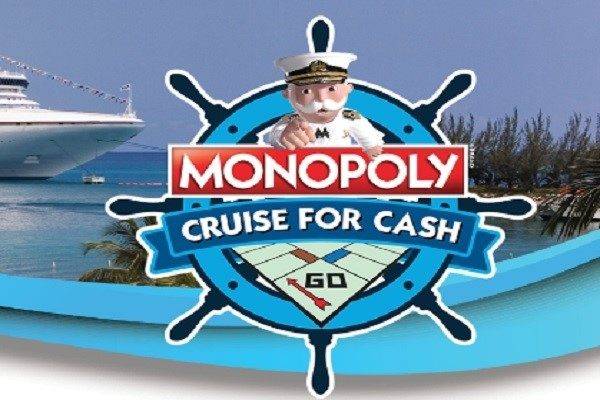 Scientific Games continues to create innovative gameplay. They also have a fancy for branded games, such as Monopoly. Fans very much enjoy the creativity used to bring their favourite characters to life.

Now, Barry Cottle has received a promotion to help continue this innovation. Cottle has worked in leadership roles at Zynga and Electronic Arts. He has also done this at The Walt Disney Company. Cottle aims to continue Scientific Games’ passion for innovation. Cottle also sees them continuing to build cutting-edge technology. This technology enhances the player experience.

Tim Bucher was Seagate Technology’s senior vice-president and general manager. This role was at the Consumer Solutions Group. He is a Silicon Valley veteran who has worked with many companies that have gone public or been acquired by huge companies. These acquiring companies include Apple, Dell, Seagate, and Microsoft.

Doug Albregts comes in from Sharp Corporation. With Sharp, he served in a number of senior executive roles in the USA. He will lead Scientific Games’ gaming division. Albregts joins as the Executive Vice President and Group Chief Executive of Gaming.

Albregts has been brought in for his deep experience in managing many high-tech businesses. His desire to drive innovation in all areas was also a major draw for Scientific Games. CEO Barry Cottle continued, saying Albregts will enable them to execute their growth strategies.

Give the top Scientific Games titles a go with 222 free spins at LeoVegas today!