A new documentary produced and directed by Melissa Dex Guzman, Vancouver-based filmmaker, has shed some light onto the blooming esports scene, exposing the essence of gaming that often eludes those outside the community.

Straight from the Horse’s Mouth

Guzman, a gamer herself, is more than qualified to find the right tone when it comes to painting a picture about the esports universe in Canada. In 2018, Vancouver was the host of The International, one of the most important esports events in the industry, with $25M cash prize pool. In the past few years, professional players have reached the status of athletes, grossing millions in sponsorships. 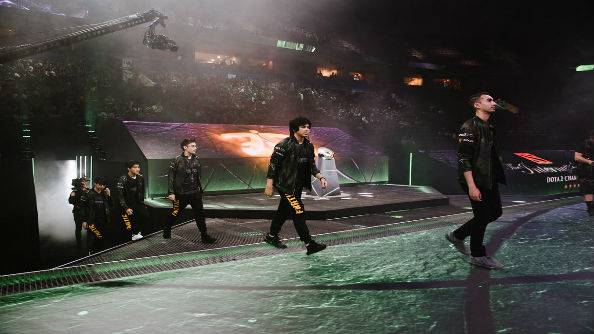 Not so long ago, the general public had a different notion about this branch of gaming, looking at it with disdain. The generation gap has never been wider, and the parents of the upcoming esports professionals were unable to grasp the full spectrum of the esports potential.

Guzman’s documentary Smash Forward was made on a $50,000 budget and features toe to toe fighting games, such as Super Smash Bros. The movie also sheds to pieces the prejudice about the introvert character of this sport, revealing a more social aspect of esports tournaments. The material obtained from over 400 gamers indicates that there is a strong bond between the members of the community, who are brought together by the competitive events.

Despite the evolving market, Vancouver is still facing a number of challenges, especially when it comes to organization. Locating an appropriate venue is one of the main issues since real estate comes at a premium. Apart from a location in Burnaby used as a gathering place, competing and practicing spaces are rarely permanent.

Guzman hopes that the movie will raise awareness and highlight the endless opportunities that esports can bring to those involved. There is an entire infrastructure behind what many reduce to simply “playing games”, from graphic design and production to marketing.

Esports in the Online Gambling Industry

Although still not as popular as virtual sports or traditional sports betting markets, esports has managed to establish a firm position in online gambling. The numerous tournaments and competitive events have created an entirely new gambling field, and esports is gradually becoming an indispensable part of the internet casinos.

Call of Duty is one of the most popular esports, and the betting markets for the upcoming Call of Duty World League Championship will be closing down soon. After the official announcement at Game Developers Conference in March this year, Call of Duty Mobile version is finally released but only in Canada and Australia.