There was a lot to get through at ICE London 2020 this week as tens of thousands of attendees flocked to the British capital.

In practical terms, this will be of the utmost importance to online slots players who will be eager to learn of the latest announcements. Thankfully, quite a few have been made with major new slots set to hit screens in the not-so-distant future. Let’s take a look at the announcements from some of the biggest names in the industry.

We reported last week that Microgaming had a great deal planned for ICE London 2020. They teased an overhaul to their branded content as well as big announcements regarding upcoming games.

The eye-catching announcement from Microgaming came in the form of a new slot game in cooperation with the popular Canadian DJ Deadmau5. The game will be paired with the DJ’s latest tour, pairing electronic music with exciting slot game features. It is earmarked for a 2020 release and has been designed by Eurostar Studios. 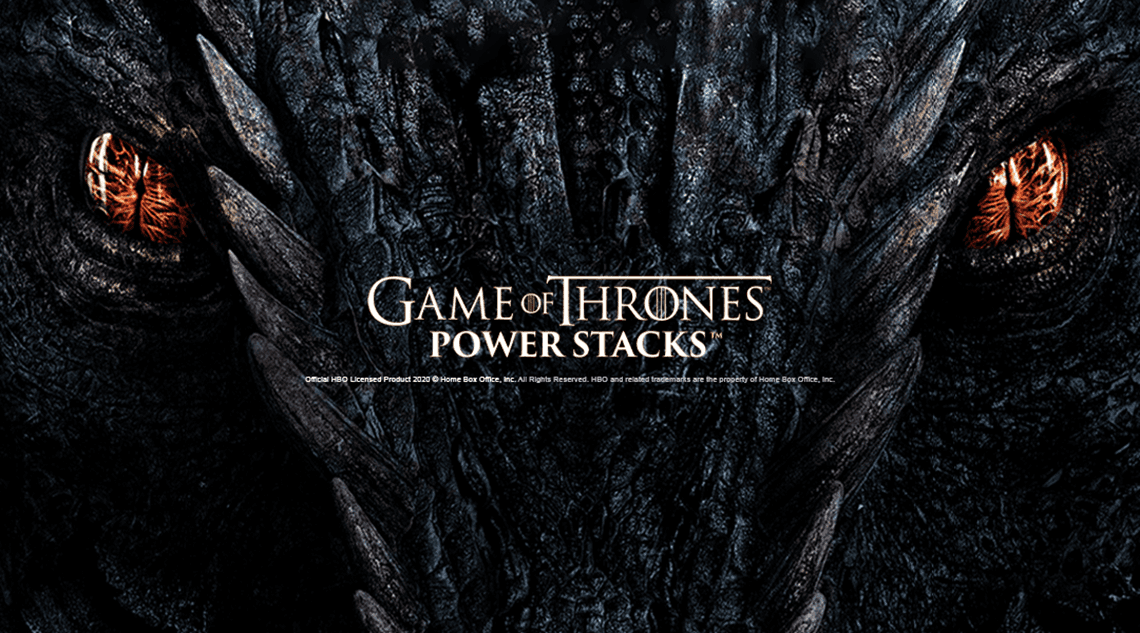 It’s an exciting array of announcements from Microgaming. These two big-budget branded slots will please a lot of fans and players alike. We’ll just have to wait until they are released to see if they live up to the high expectations placed on a Microgaming title.

It was a busy week for NetEnt. The company used ICE London 2020 as an opportunity to drop all sorts of news about its plans for the coming year. There are new suppliers on the company’s content platform as well as a new partnership with FashionTV. But many slots players will be most eager to learn of the new game announcements. Of that, there was no shortage.

Perhaps the biggest announcement was that NetEnt will be releasing a slot based on one of the most popular video game franchises of all time. Street Fighter™ II: The World Warrior Slot comes complete with popular characters Ryu, Ken, E. Honda, and Chun-Li facing off against Balrog, Vega, and M. Bison.

“The release of Street Fighter II: The World Warrior took the arcade world by storm in the early nineties and today it is widely considered as the ultimate classic video game that continues to entertain fans almost 30 years later,” says Bryan Upton, NetEnt Director of Games. 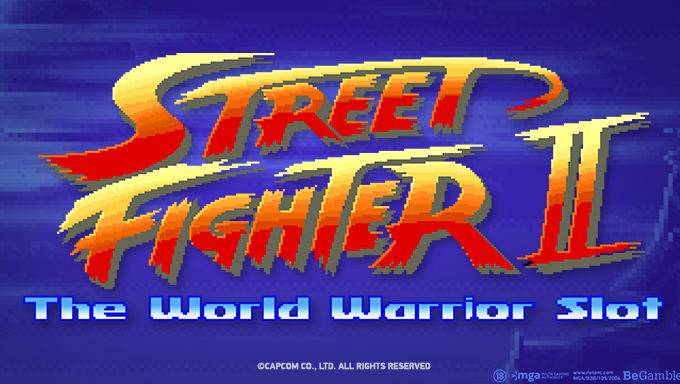 The game has been developed by the original makers of Street Fighter II, Capcom and is set to be released on 21st May 2020.

Another announcement cooking up a storm was that a new Gordon Ramsay game is on its way. Based on the chef’s popular television series, the Gordon Ramsay Hell’s Kitchen Slot is set to be launched later this year.

Presenting the first of our new branded slots: Hell's Kitchen

The Best of the Rest

Elsewhere, Novomatic went for a wave of 1980s nostalgia with the release of a new David Hasselhoff slot. The Hoff showed up on day three to celebrate the company’s 40th anniversary. Ganapati attracted the fastest man on earth at their booth. Usain Bolt attended to publicise his branded slot game with the company.

Evolution Gaming unveiled a dozen new games including some live casino titles and five new first-person games that will provide an interesting new experience for players. Yggdrasil also showcased a new title with the aptly-named Ice and Fire released and developed in cooperation with DreamTech Gaming.

Overall, it was an exciting and illuminating few days at ICE London 2020. The biggest names in the industry naturally attracted the biggest crowds with NetEnt’s Gordon Ramsay Hell’s Kitchen slot and Microgaming’s new Deadmau5 game perhaps the most intriguing of the week. However, there were plenty of other announcements that fans of all providers and operators can be excited for.