The 2019 Global Gaming Awards Is Now Open For Self-Nominations

Casino in London on February 4, which falls on the same week as the ICE London show. The awards ceremony will, no doubt, be a prestigious celebration of the crème de la crème of the betting sector for both online and offline service providers, gathering a large number of industry leaders at the venue.

Any company can submit a self-nomination through a form on the official website to be reviewed. The 2019 Global Gaming Awards will give recognition to the best of the industry spanning across a whopping 16 categories. Some of these categories are new which have been designed to honour and reward the differences between international markets. As a comparison, the Las Vegas event which had just taken place only had 12 categories. We are especially excited to see who will take the titles of “Online Casino of the Year”, “Online Sports Betting Operator of the Year” and “Online Casino Supplier of the Year” in London next year. 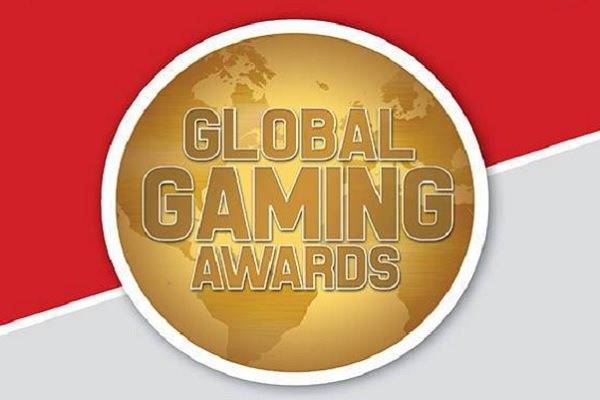 The selection process is transparent and clear which give a reassurance that it is also honest and fair. Once the self-nomination stage is closed, the panel will work on shortlisting candidates based on their efforts and contributions to the betting sector within the past 12 months. Judges will be announced after a shortlist has been finalized. Once the shortlisted candidates have been contacted, the judges will start voting. The winners will then be announced at the ceremony.

The Global Gaming Awards is a yearly event which recognizes and rewards those who have brought the highest of excellence to the world of gaming. It’s now in its fifth year and has successfully gained the trust and respect of the entire industry worldwide. These events are very important not only to celebrate the companies who have raised the bar in the gaming industry but also serve as a reference point for punters who play online. With such an overwhelming number of online casinos which seem to pop up every other day, it pays to know who are the best brands and software suppliers. You know that you’re playing at a safe and secure casino when they have earned a prestigious recognition such as the Global Gaming Awards or work with award-winning software providers.