The Stars Group Reveal Positive Figures in Its Q2 Report

Canadian gaming giant The Stars Group is one of the leading names when it comes to online gaming and sports betting, but the company has even more ambitious plans for the future.

The Toronto-headquartered firm posted the latest financial report this week, revealing its results for the second quarter of this year. The report itself covers the three-month period ended on June 30 and details information important for the company’s shareholders, as well as for the gambling industry in general. 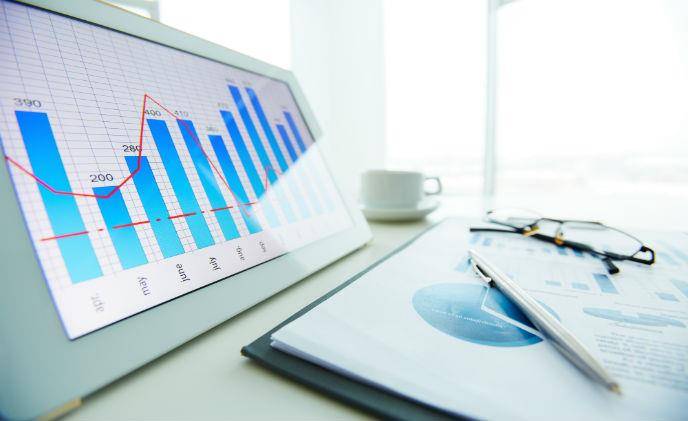 A Good Quarter for the Company

Apart from that, the most recent quarter report can give us a clue about what to expect in the next three months of 2019.

According to available information, the second quarter of 2019 had been a good period for the company, with Sky Betting & Gaming cited as the main driving force behind the Group’s performance and positive results.

The positive impact of the last year’s acquisition of Sky Betting & Gaming is more than evident since this move has brought a positive increase in sports betting, online casino and online poker. In addition to all of this, The Stars Group prepaid around $250 million on the company’s first-lien term loan during the second quarter.

The company managed to cut its debt to $5.1 billion during this period.


More to Come in the Future

The Stars Group has also announced that John Schappert has been named the new independent director and member of the Board’s Compensation and Technology Committees. Schappert has vast industry experience, and before joining The Stars Group, spent some time as the Chairman and Chief Executive Officer at Shiver Entertainment.

The upcoming period should be more than interesting for the Stars Group, as the company prepares to launch int FOX Bet brand in time for the start of the new football season, which kicks off on September 5. But that’s not all, as the company is set to go launch sports betting in New York, following a deal with Akwesasne Mohawk Casino Resort. Thanks to another important partnership agreement, signed earlier this month with Penn National Gaming, The Stars Group will expand its presence to 20 states across the U.S.


FAQ about Online Casinos in Canada