Things Go From Bad to Worse for River Rock Casino

It’s been a month to forget for popular British Columbia casino River Rock. Richmond’s flagship casino has been leading the way in provincial gambling across Canada for some time now. However, as has been the case with many in the gambling industry across B.C., August has certainly been a month the casino will want to put behind them, for a number of reasons.

Firstly, there were serious allegations made a week or so ago concerning sexual assault that allegedly took place on the premises. There have been rumours of an incident taking place between a VIP gambler and an employee of River Rock. These are allegations that have rocked the casino, not least because there looks as though there is going to be an investigation into the incident.

Indeed, it is believed that an investigation has been launched by B.C.’s gaming enforcement branch into the conduct and approach of management from the casino following the incident. B.C. Lottery chief executive Jim Lightbody, working on the orders of Attorney General David Eby, looks to be tackling this issue head-on, and has hired special security company Paladin to look into the incident and interview casino employees. 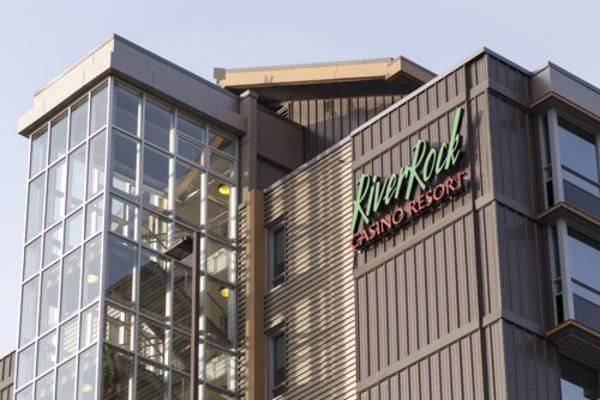 With the current climate being caught up in sexual harassment allegations is very bad for business, and there are a lot of issues that can arise. There have been plenty of casino union members going on strike in B.C. this year, and this is something that could well happen in light of this incident. River Rock will want to distance themselves from this as much as possible and will be hoping they have the chance to speak with authorities before anything is made public. One thing is for sure, this could end up being a big problem for the casino in the near future.

As though this wasn’t enough for River Rock, the casino has also suffered more negative press this week as news leaked of the casino’s potentially questionable dealings. The story that broke revealed the revelation that managers at River Rock had been warned about their employees destroying the paper records of large transactions.

This has, understandably, raised alarm bells for a lot of people, particularly given the money laundering problems that have plagued casinos across B.C. for several years now. There is a political battle raging in Canada at the moment to try to tackle the problems of money laundering and organised crime. This has brought more attention to the issue and has cast the negative spotlight on River Rock once again, not least because the Prime Minister has weighed in on the issue of casino money laundering.

It is claimed that employees shredded the important paperwork, and there might be some who believe they were following orders. It is difficult to know for sure with this sort of thing, and River Rock will definitely be hoping this investigation doesn’t throw up anything untoward.

With these two incidents occurring in such close proximity, River Rock could see business on the wane in the next few months. Until these issues are sorted, they could hang over the business like a cloud. And depending on the outcomes, we could even see a scenario where people distance themselves from the casino entirely.