Money laundering is a big problem in Canada, and one of the big things that is affecting the gambling industry across the country. There are a lot of things that can improve the way we gamble, and the popularity of the industry has led to many more development projects across the nation. However, it has also seen an increase in money laundering activity across provinces, which has not been restricted to casinos.

The issues of money laundering have become so severe across Canada that the Prime Minister even set up his own task force to deal with the problem. Things began to unravel, however, following the breakdown of a high-profile case due to the cover of an informant being blown! This led to an important and pivotal case having to be thrown out, and has proven a huge setback in the battle against money laundering.

However, there have also been other steps taken to deal with a lot of these issues moving forward. Indeed, Vancouver has started to take decisive steps to combat money laundering, by passing a motion to combat organised crime in the B.C. province. This is a positive move with regards to trying to tackle money laundering, and stop it spreading further. 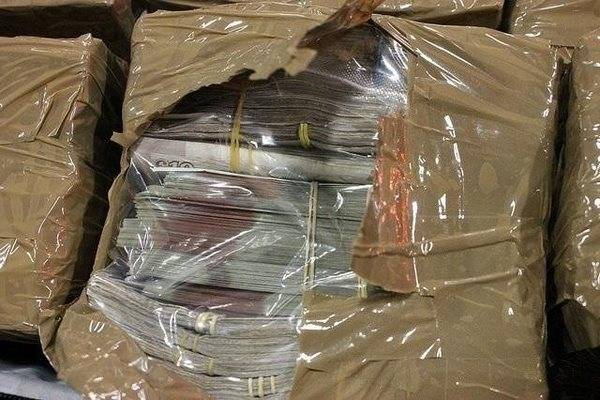 Councillor Melissa De Genova tabled a motion for the city to look into municipal tax payments made by cash. The idea being to crackdown on the money laundering problems that are plaguing the province. De Genova talked about the problem she had with property taxes being paid using bags of money. It almost feels as though there is little attempt to hide what is going on, and hopefully this is going to result in action being taken decisively by the province.

Councillor Christine Boyle also called for an inquiry into the links between organised crime and money laundering across the city of Vancouver. She stated, “There’s been a lot of centralized issues around money laundering in Vancouver. The term, ‘The Vancouver Model’ is used, and so it’s clear that this is a local city issue, as well as a provincial issue. I hope we can get to the bottom of it and how it’s impacting Vancouver, through a provincial inquiry.”

There have been other revelations that also sit uncomfortably with B.C. natives, as well as government officials. For instance, regulators are probing claims that have been made that seem to suggest some casino staff have connections to money laundering. If this is found to be true, it could create plenty more problems in the future, and this is something that needs to be dealt with as swiftly and effectively as possible.

There is the hope that this new motion passed will go a long way towards dealing with many of the money laundering and organised crime problems that continue to dog B.C., and that this will benefit the casinos. People want to be able to enjoy gambling without the spectre of organised crime looming large.