At the forthcoming Winter Olympics in Pyeongchang, hopes are high that Canada will be among the leaders in the medals table. The team’s commitment “to contend for No.1” in South Korea is a shift from the last two Winter Games. In 2014 there was a clear ambition to finish first in most of the events. Canada will compete with the US and Norway for the second spot in the final medals table.

Another factor that could well work well in Canada’s favour is the International Olympic Committee’s potential continuation of the ban on Russian athletes. This is a sanction for doping violations in the past and has already proved controversial. But whether or not Russians compete, confidence is high. Anne Merklinger, Chief Executive Officer of the country’s Olympic funding body has proudly proclaimed, “We’re strong regardless of whether the Russians are there or not”.

Canada is also taking the opportunity to make their own Olympic ideas clear. While the motto for the 2016 World Championships was “Ice In Our Veins”, this year it is “Virtue and Victory”. 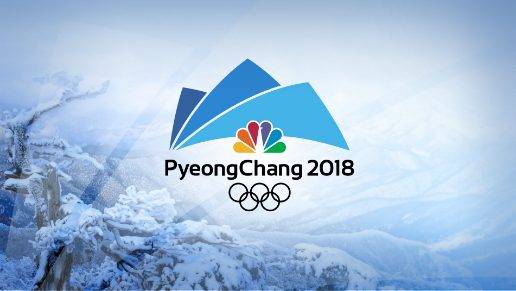 The Faces to Watch

So who are the athletes to watch out for, and which disciplines is Canada most likely to win?
Look forward to good showings in speed skating, freestyle skiing, snowboarding and figure skating. The luge and bobsleigh teams are also expected to perform well.

In picking out some individuals set to do well there’s a wide choice. These include skier Mikael Kingsbury, bobsleigher Kaillie Humphries, ice dancers Tessa Virtue and Scott Moir and snowboarding ace Max Parrot. The women’s hockey team and the men’s curling teams are also among the gold-medal favourites.

One sport where we might not do quite as well as expected could be men’s hockey. For the first time since 1994, there are no NHL players in the squad. Back then, Canada only managed to claim silver.

The Rewards For Winning

The people who will definitely be benefitting financially from this tournament will be the medal-winning athletes.

The Canadian Olympic Committee has announced that a scale of rewards will apply. There will be $20,000 for gold, $15,000 for silver and $10,000 for bronze. Each medallist’s coach will pick up 50% of the winner’s reward.
With incentives like these, it’s certain to spur on the athletes. So, choose your favourite and cheer him all the way to success.

You may bet on the Winter Olympics, as there are also plenty more sports-themed slots you can enjoy and go for gold yourself!