Yggdrasil Marks the 4th Win EGR Win in a Row

Yggdrasil’s hard work and impact on the online casino industry has been acknowledged in the previous years as well; in 2018, the developer won Innovation in RNG Casino Software Category, and before that the company was named Slot Provider of the Year for two consecutive years.

The following products have impressed the judging panel and contributed to the developer’s excellent ranking at EGR B2B Awards this year: the multiplayer table games, the branded Nitro Circus slot, and YGS Masters. The latter is actually a strategic initiate whose primary goal is to assist proven independent gaming studios to develop cutting-edge games on Yggdrasil’s platform. 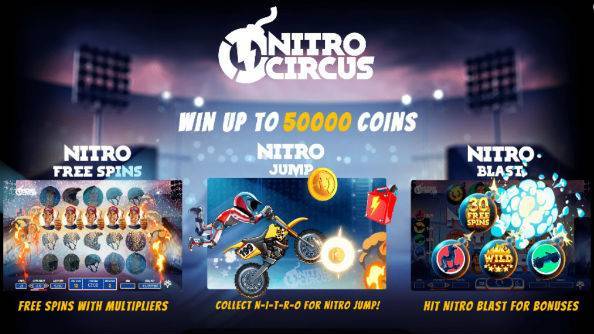 Evolution Gaming has entered a decade-long winning streak, claiming their 10th Live Casino Supplier of the Year EGR B2B Award. The developer has left behind 8 other developers, including NetEnt and Playtech.

According to Evolution Group CEO, Martin Carlesund, the year 2019 was ground-breaking for the company, introducing some of the developer’s most innovative games – Live Monopoly, Deal or No Deal, and Lighting Dice. Carlesund dedicated the award to the entire team whose “tireless effort” led the company to its 10th strike.

The achievements of the contestants are evaluated by an objective and independent panel of expert judges who are obliged to sign a confidentiality agreement. The list of judges will only be publicized upon the finalizing of the judging process in order to avoid any external influence on the panel, which could result in a conflict of interests.

The next event will be held on October 3 over in Italy, celebrating the advancement in the gambling industry within the Italian markets, while the EGR Operators Awards will take place on October 24, 2019, in London. The entries are already open, and the deadline is Friday, July 26.