" Yggdrasil Gaming continues to impress with their incredible games, and have garnered quite the following" 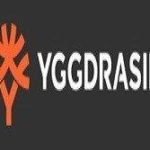 Many great game developers supply online casinos in Canada. Now, after a monumental 2017 showing, Yggdrasil stands among the very best. The provider released incredible numbers for the fourth quarter of 2017. These figures only add to what the brand achieved throughout the year.

These numbers are very impressive and support the fact that players in Canada have become huge fans of Yggdrasil games. In fact, many of the best online casinos in Canada now boast Yggdrasil games. But it’s not just Q4 which saw Yggdrasil post huge numbers. 2017 was a massive year for them.

A huge year for Yggdrasil Gaming

Creations like Jungle Books, Valley of the Gods, Chibeasties 2, and Vikings Go Berzerk were all a huge hit with casino fans. Their superb range of games led to the developer winning Innovator Supplier of the Year at the 2018 International Gaming Awards.

2018 already underway and on the right foot 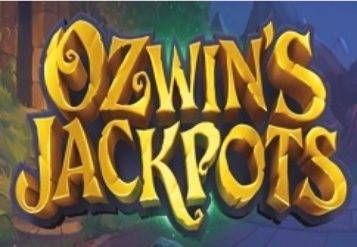 Yggdrasil has already shown its intention to improve on 2017. Signing new operators and expanding into new markets, it plans to expand beyond slots.

In a statement from CEO of Yggdrasil Fredrik Elmqvist, it was shown that Yggdrasil would be expanding into the world of online bingo. It aims to bring an innovative new-look to the incredibly popular lottery game.

Already in Canada, players can enjoy their latest game Ozwin’s Jackpots. The new slot has you casting spells to lift an ancient curse and win big while doing so. The best online casinos in Canada with Yggdrasil games, such as Casino Room, Rizk, Kaboo, and Dunder, have seen players swarm to this new game.

Yggdrasil looks set to have another great year that players in Canada can enjoy.

Make the most of our special Canada-only promotions at the best online casinos right here!