A very well-established brand that has long had a high profile in Canada, Sports Interaction (commonly known as SIA) has been in operation since 1997 and was the first sports book to be licensed and operated from Canada. It offers players an extensive range of markets in all major and minor sports, both in North America and internationally, with horse racing punters in particular very well catered for. In addition to a sports book, Sports Interaction also have an online casino and poker room, and the site is easy to navigate, with all categories of bets and sports well defined and easy to find. 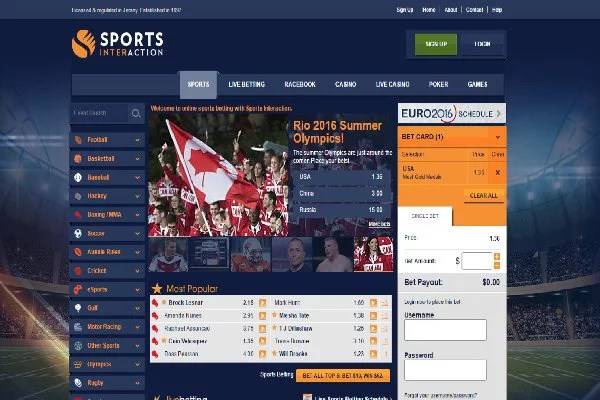 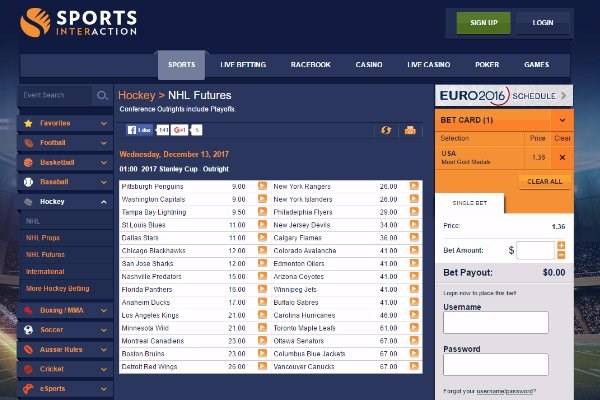 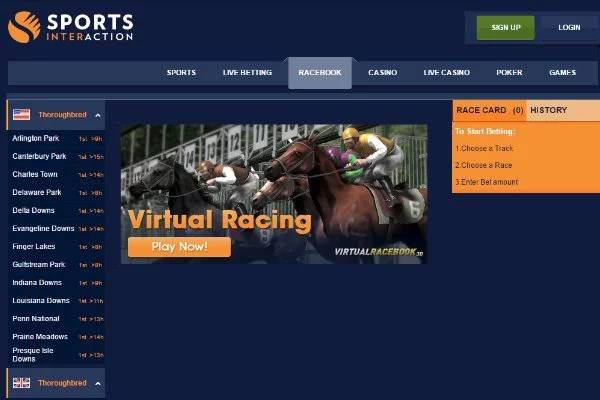 In terms of a Welcome Bonus, there is a fairly modest offer available for new players. When you register for a real money account and make your first deposit, you receive a 100% match up to $200. This comes with a 10x rollover, which is around the industry standard.

In addition to this signup offer, there is also a Refer-a-Friend Bonus – if a friend registers for a new real money account, when they make a first deposit you receive a 100% bonus. Your buddy receives an additional 10% bonus as well.

Sports Interaction has one of the biggest range of markets for Canadian players anywhere online, and whatever sport you follow you’ll have the chance to make a wide variety of bets.

You can find the best football markets at Sports Interaction betting, with props, parlays and futures bets available on all NFL and CFL markets, as well as NCAAF games as well. Baseball fans can bet on all MLB games, and there are also extensive markets on Triple-A, College and international baseball as well. If you’re a basketball fan, then not only can you get great odds on NBA, NCAA and WNBA games, but you can also bet on all the leading European and international leagues, such as Argentina, Italy and Spain.

Best of all for Canadian sports fans, there is a great range of markets on NHL games as well as the leading international hockey leagues.

But it’s not just fans of North American sports who get well looked after at Sports Interaction. There is an extensive soccer market as well, featuring all major leagues including the EPL, La Liga, Seria A, as well as major tournaments like Copa America or the World Cup. Even minority and international sports fans are also well catered for, and so you can also bet on Australian football (AFL), the Gaelic Games in Ireland, international cricket as well the leading tennis and golf tournaments, including the Grand Slam and majors.

In most sports markets, there is a Live Betting option as well, with odds updated regularly during the course of a match depending on how things change on the field.

Sports Interaction also has the most extensive range of horse racing markets, covering all US race meetings along with markets on all cards from the UK and Ireland, and virtual racing as well. In addition, across the site you set your own language and odds style.

There isn’t an overwhelming number of promotions on offer for regular players at Sports Interaction – instead, they tend to focus more on simply offering the best range of odds available. There are occasional special offers in the sports book, particularly during the football season, while players in the online casino can also pick up some good bonuses from time to time.
If you want to stay in touch with what’s available, check your email and inbox regularly, as promotions and other special offers are not especially pushed on the site itself.

Wagering on the go at Sports Interaction couldn’t be easier through its fully responsive mobile sports book. There is no specialist app needed – simply access the site, which is easy to navigate and to find your favourite sports events and betting markets. iPhone and Android users can also add an icon to your home screen for quick and easy future access.
Because the site is a mobile-optimized version of the main site, all of the same sports and markets are available, including props, parlays and futures bets, as well as Live Betting. At this stage, the mobile casino and horse racing are not yet available on the mobile site, but it’s expected that they will be very soon.

Canadians can manage their accounts at Sports Interaction in CAD$ and there is a good range of payment methods available, so most players should be able to find a convenient way to fund their account.

Instadebit and eChecks will naturally be popular with Canadians, but other e-wallets and pre-paid cards can also be used. These include Neteller and Skrill, along with PaySafe Card and Entropay. Most Visa and MasterCard credit and debit cards can be used, as can direct bank transfer.

Withdrawals are generally processed within 24 hours of a request being made, which is quicker than most other comparable sites, with all transactions protected with 128-bit SSL encryption.

For Canadian players, Sports Interaction is unquestionably one of the best and most diverse sports betting sites. The range of markets and bets is hard to beat, with props, futures and parlay bets on offer across a huge range of sports, both North American and international. The race book is also one of the best you’ll find, both in its coverage of US and international horse racing. Overall, a site that we recommend wholeheartedly to all Canadian sports betting fans. 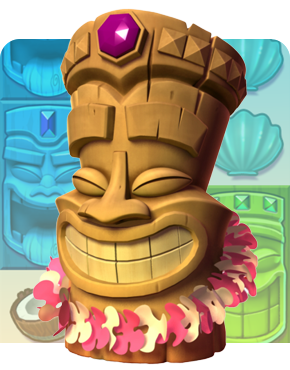 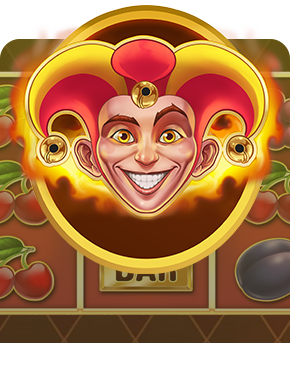 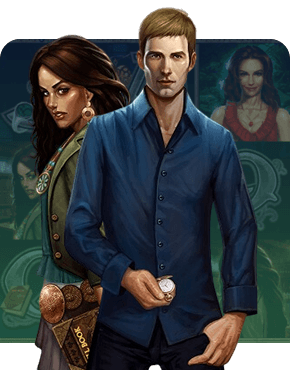 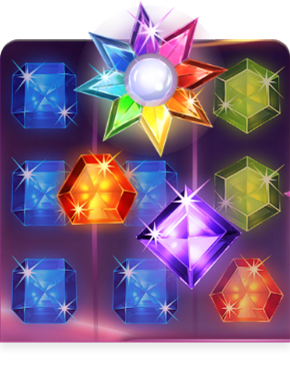 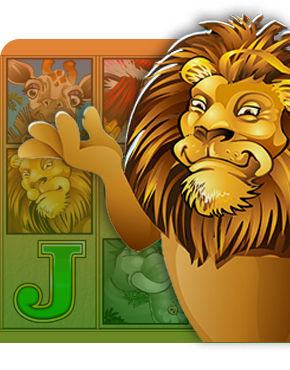